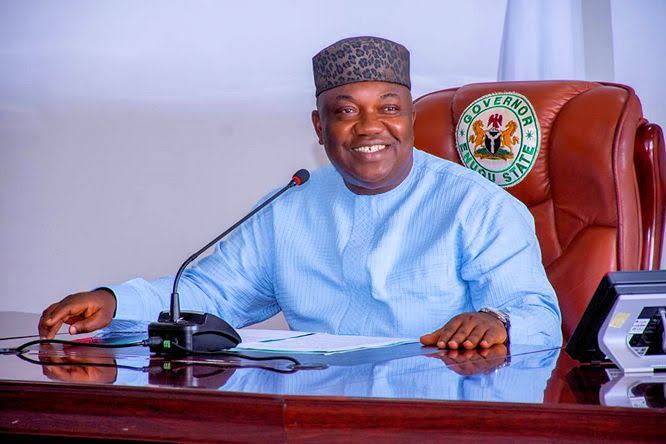 Gov. Ugwuanyi, who was represented by the Secretary to the State Government, Prof. Simon Uchenna Ortuanya, presented the vehicles to the Garrison Commander, 82 Division, Nigerian Army, Brigadier General Christopher A. Ataki. He said the gesture was in keeping with the goal of maintaining peace and security in Enugu State.

READ ALSO: Commuters are Stranded in Lagos as Danfo Drivers Embark on Strike