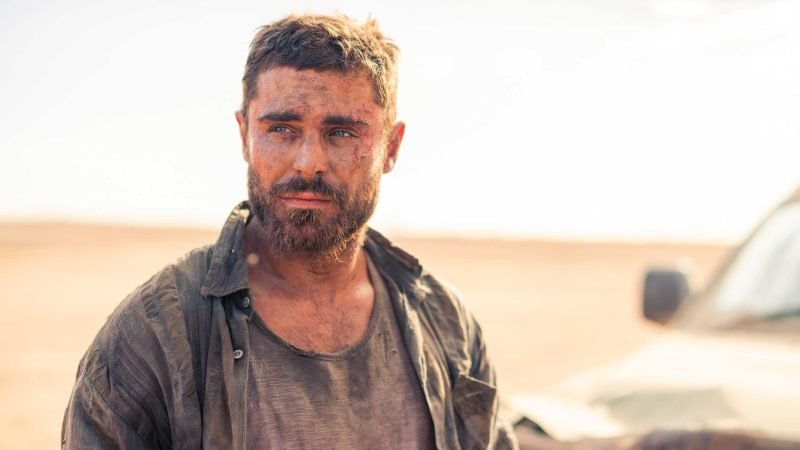 The film will be released in theaters on January 13 and will be accessible to stream on January 26.

Gold, a new Stan Original survival thriller starring Zac Efron, has released its debut trailer, which highlights the actor’s remarkable metamorphosis as well as his character’s struggle to survive in a particularly perilous situation.

The film Gold depicts the story of two men, played by Efron and Hayes, who discover a massive gold nugget in the Australian desert. They devise a plan to unearth and safeguard their wealth together.

This strategy involves splitting the two partners, with one staying with the gold and the other going to acquire the excavator and other excavating equipment. Efron’s character must defend himself against the desert’s perils while attempting to ignore the suspicion that he has been abandoned to his fate.

In the trailer, Efron’s character becomes increasingly ragged and worn-out, while his mental state deteriorates to the point that he begins to have hallucinations. We observe him and his arduous struggle to survive in a hostile environment, where he is endangered by more than just the searing sun and ferocious wild animals.

On January 13, Gold will be released in theaters, and on January 26, it will be accessible for streaming on Stan.