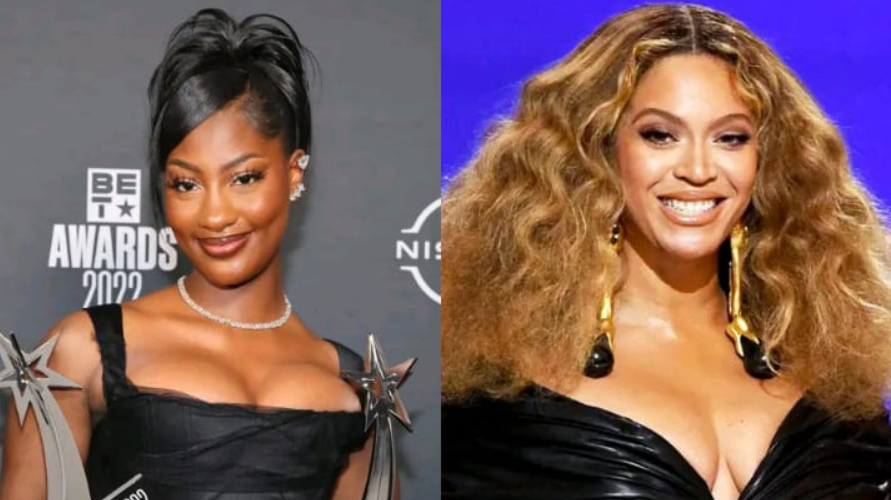 Tems Credited As A Songwriter On Beyonce’s upcoming Album

On Beyonce’s upcoming album, “Renaissance,” Tems is credited as a songwriter.

Tems, a popular singer and songwriter from Nigeria, will be included in Beyonce’s upcoming album, “Renaissance.”

On Thursday, July 20, 2022, a track list for Beyonce’s “Renaissance” album was shared on social media. Tems, real name Temilade Openiyi, was listed as one of the authors for track 10 “Move.”

Another victory for Tems: Tems has already had an amazing year in 2022, one that saw her rise to the top of the Billboard Hot 100 after having her voice included on Future’s single “Wait For You.”

As a songwriter, Tems contributed phenomenally to Wizkid’s album “Essence,” for which she also got the Best Collaboration prize at the 2022 BET Awards. Tems’ presence on Beyonce’s album is another noteworthy accomplishment for her.

When will “Renaissance” be released? Fans will be able to hear Tems’ contributions on “Move” on July 29, 2022, when Beyonce’s “Renaissance” is scheduled for release.