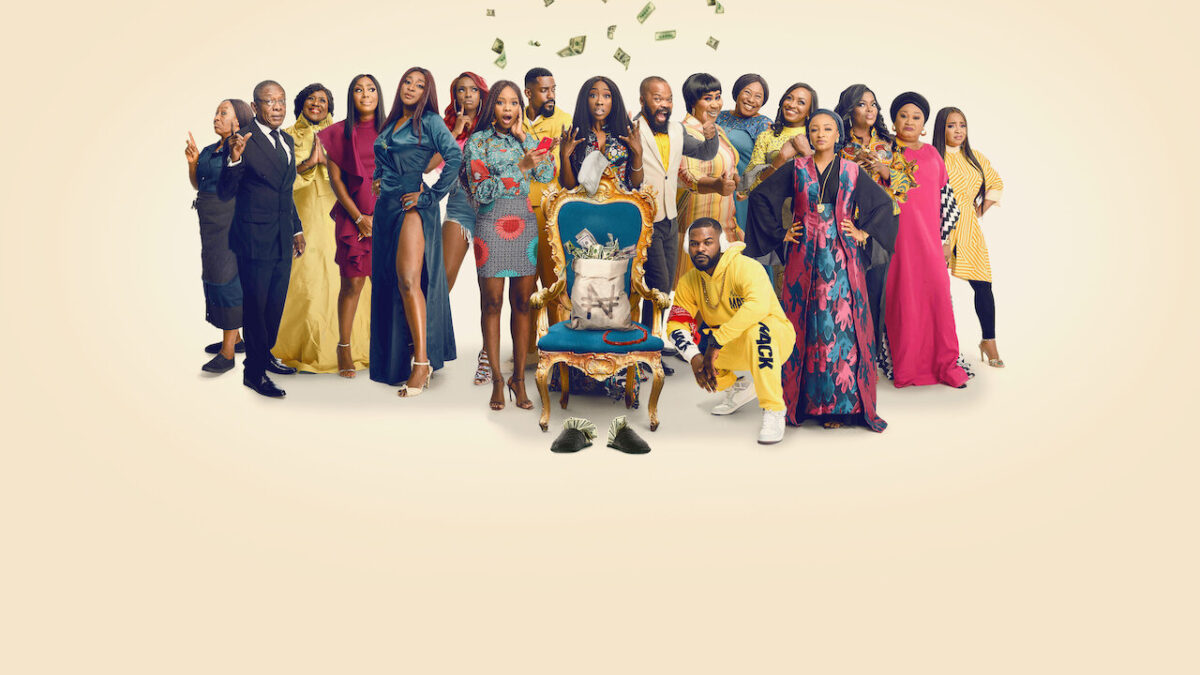 On January 1, 2022, the comedic sequel will launch exclusively on Netflix.

Broda Shaggi, Rahama Sadau, and Uzor Arukwe have been announced as the newest additions to the cast of EbonyLife and Netflix’s upcoming sequel to “Chief Daddy.”

The actors have been revealed as the ensemble cast for Niyi Akinmolayan’s family sequel, which will be released in January 2022.

Recall that the sequel’s title, ‘Chief Daddy: Going for Broke,’ was recently revealed by Netflix alongside its New Year’s release.

While no official plot has been released, the sequel is likely to continue the story of the dysfunctional Beecroft family and how they deal with their financial conflicts. Both Dubai and Lagos were used to film the sequel.

'You Will Die At 20', A Sudanese Oscar Film Announced As The Surreal16 Feature Festival's Closing Film

Zac Efron Struggles To Survive In The 'Gold' Trailer