Home > News > ‘Your Destruction Is Near, You Have Nowhere To Hide,’ Buhari Warns Terrorists 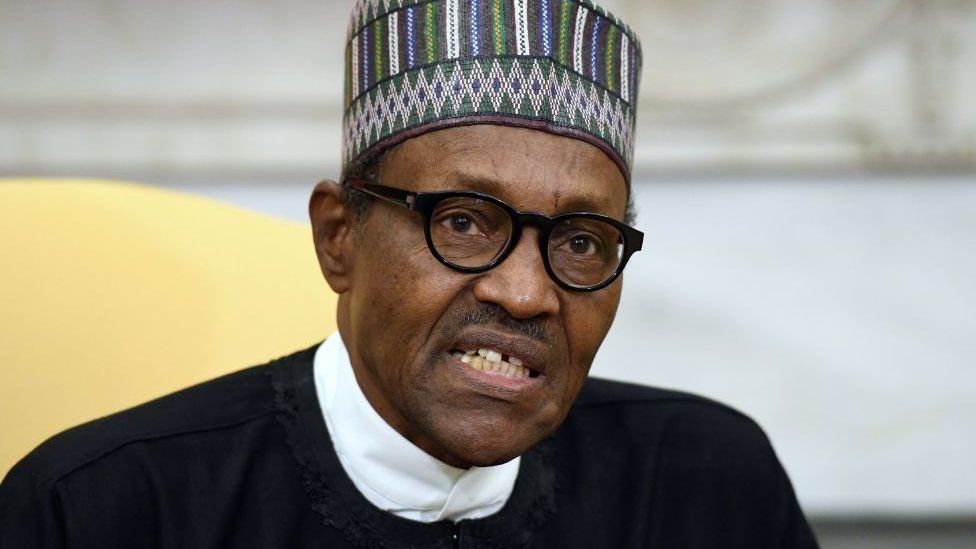 The administration has been purchasing fighter jets from the United States in order to track down bandits hiding in the forests.

President Muhammadu Buhari has warned terrorists and bandits for the umpteenth time that their time is running out and that their demise is near.

Terrorists, bandits, and kidnappers are laying siege to swaths of the north and south, taking lives for pleasure.

Terrorists killed at least 30 persons in the Goronyo LGA in Sokoto State this week.

Buhari said the gunmen will no longer have a safe haven in a statement issued by his spokeswoman, Garba Shehu.

“The clock of your ultimate destruction is ticking, as you will no longer have a place to hide,” the nation’s Commander-in-Chief declared.

“These bandits are currently under desperate pressure because of the intense and sustained air and ground operations against them in their hideouts by our security forces.

“The cowardly attacks on innocent people by the bandits show a rearguard action of criminals under pressure.

“But they will have no place to hide and our gallant security forces will not relent in the current offensive to defeat these callous enemies of humanity,” he added.

The president has promised “more than ever before to protect Nigerians from murderous criminal gangs that have no respect for the sanctity of life.”

He also encouraged Nigerians to be patient as security forces strive to enhance the country’s safety.