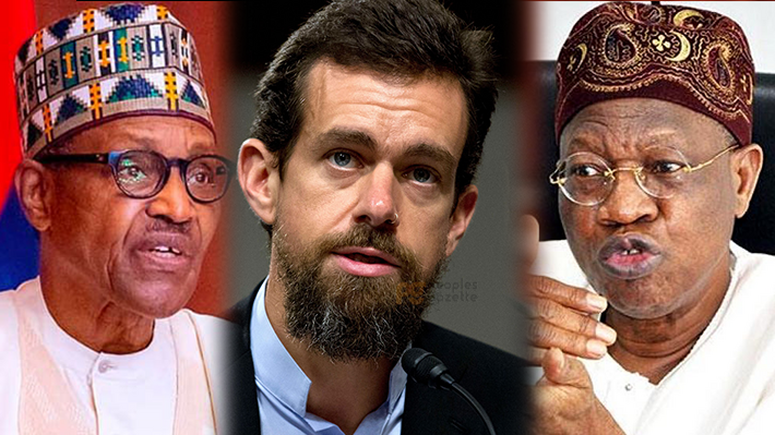 FG says engagements with Twitter has been positive and fruitful.

The Federal Government says the recommended conditions for the lifting of the suspension imposed on Twitter will be applicable to all Over-The-Top and other social media platforms in Nigeria.

The Minister of Information and Culture, Alhaji Lai Mohammed, disclosed this on Monday when he featured on a phone-in programme of TV Continental, This Morning, monitored by the News Agency of Nigeria (NAN).

The minister, who did not disclose the recommendations by the Federal Government ministerial negotiation team to engage with Twitter on the suspension, said its report would be submitted to President Muhammadu Buhari.

Mohammed, who headed the team, however, reiterated that the engagements with the microblogging and social media platform had been positive and fruitful.

“Today, we are dealing with Twitter, we don’t want a situation where we will be dealing with Facebook tomorrow and Instagram the next day. Our recommendations will be very comprehensive.

“You will recall that during the 61st Independence anniversary celebration, the president said Twitter will return to Nigeria as soon as they meet the conditions of government.

“Even last night, the ministerial team met under my chairmanship and we reviewed the position of things.

“I want to say that we should wait for the committee to officially give its reports to the president but things are looking very positive and rosy.

“After submitting our reports and recommendations to the president, I will be disposed to say what we agreed and what have been met and what has not been met,” he said.

NAN reports that following the indefinite suspension of its operations in Nigeria for activities capable of undermining Nigeria’s corporate existence, Twitter had written to the president seeking engagement over the suspension.

The president subsequently set up the ministerial team led by Mohammed, with other members including Ministers of Works and Housing, Babatunde Fashola, and that of Foreign Affairs, Geoffrey Onyeama, to dialogue with Twitter over its suspension.

Other members are the Attorney-General of the Federation and Minister of Justice, Abubakar Malami, as well as Minister of Labour, Chris Ngige, and that of Communications and Digital Economy, Isa Pantami.

'Your Destruction Is Near, You Have Nowhere To Hide,' Buhari Warns Terrorists