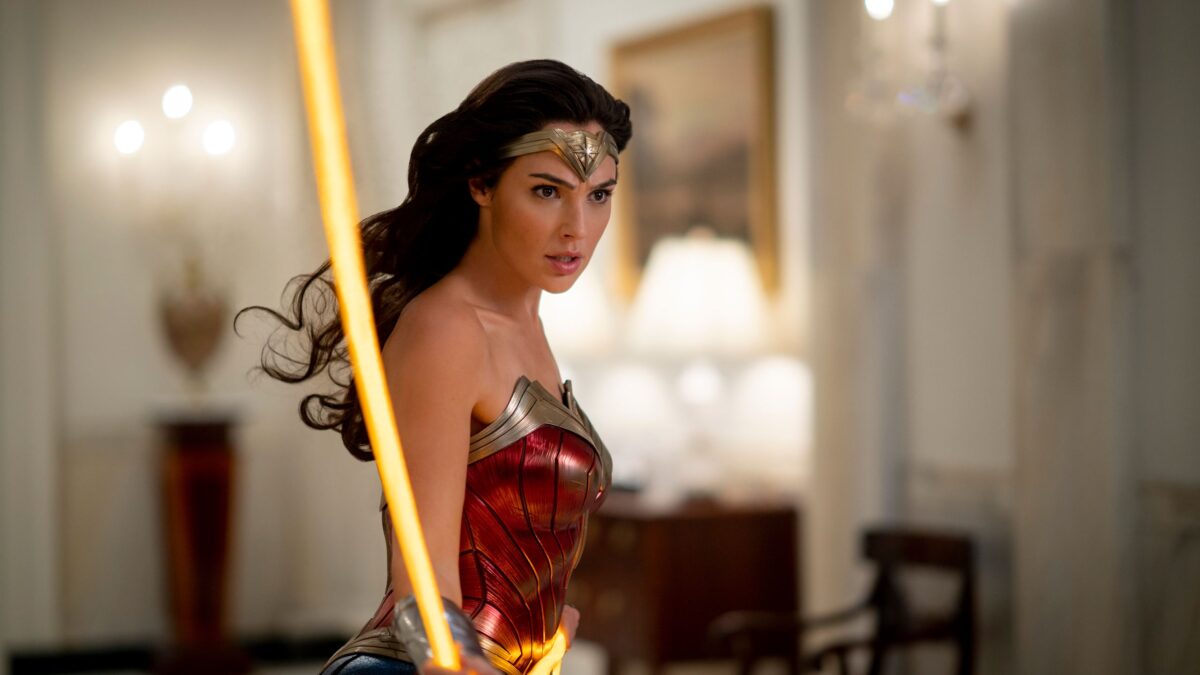 WonderWoman 1984 was the most purchased picture in 2021, earning $30 million in DVD and Blu-ray sales despite mixed reviews from viewers and critics.

Wonder Woman 1984 has sold more home media copies in the previous year than any other film’s home media release, following its simultaneous release in theaters and on HBO Max in December 2020. According to The Numbers, the DCEU sequel sold 1,427,830 Blu-ray and DVD units for the year 2021.

This announcement comes as a shock to DC fans and moviegoers, as WonderWoman 1984 garnered mixed to negative reviews from reviewers and spectators.

Following Wonder Woman 1984, The Croods: A New Age, Raya and the Last Dragon, Godzilla vs. Kong, Monster Hunter, News of the World, Soul, Harry Potter: The Complete Collection Years 1-7, John Wick: Chapter 3 – Parabellum, and Tenet round out the top 10 in order.

Wonder Woman 1984 is a sequel to the 2017 film Wonder Woman, and it reunites Gal Gadot and filmmaker Patty Jenkins. The script was written by Geoff Johns, Dave Callaham, and Jenkins. Chris Pine, Kristen Wiig, Pedro Pascal, Robin Wright, and Connie Nielsen co-star with Gadot in the picture. It takes place during the Cold War, and it follows Diana and her former boyfriend Steve Trevor as they battle Maxwell Lord and Cheetah.

It’s difficult to say how financially successful the picture was because of the nature of its premiere in 2020 and the average film reviews. However, the announcement of its home media sales compensates for any perceived loss and serves as a motivator for the third Wonder Woman film, which is confirmed to be in the works. It’ll be exciting to see where Gal Gadot and Jenkins take this tale next in order to develop out Diana Prince and the DCEU.

You May Lose Your Belongings – FG Tells Nigerians Travelling Abroad