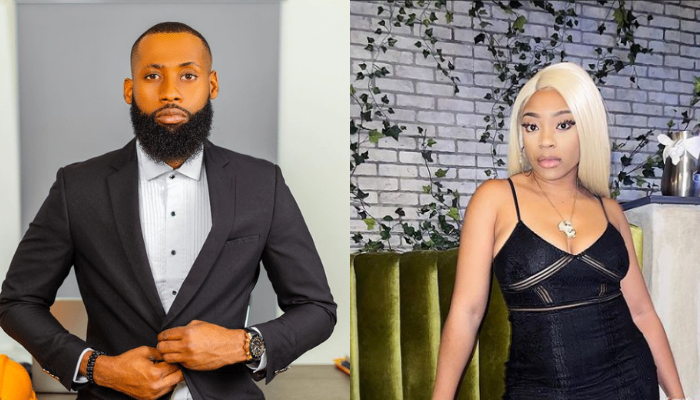 Tochi, a former Big Brother Naija housemate, has taken down his engagement video from Instagram.

Following claims of a conflict in the barely existent relationship, the reality TV personality removed the video from his Facebook on Tuesday, January 11, 2022.

While the reality TV star has since removed the now-viral engagement video, his fiancee, Chioma, has published a mysterious statement on her Instagram Stories.

“There’s so much more to life than the attention/validation that you seek so much for from the outside world… but it’s not me that’s gonna be used to trend… everybody rest ijn,” the post read.

Over the weekend, the reality TV personality proposed to his girlfriend in front of close friends and family.

Tochi’s girlfriend is a dancer, artist, and entertainer located in the United States.

She’s also the mother of a child from a prior relationship.