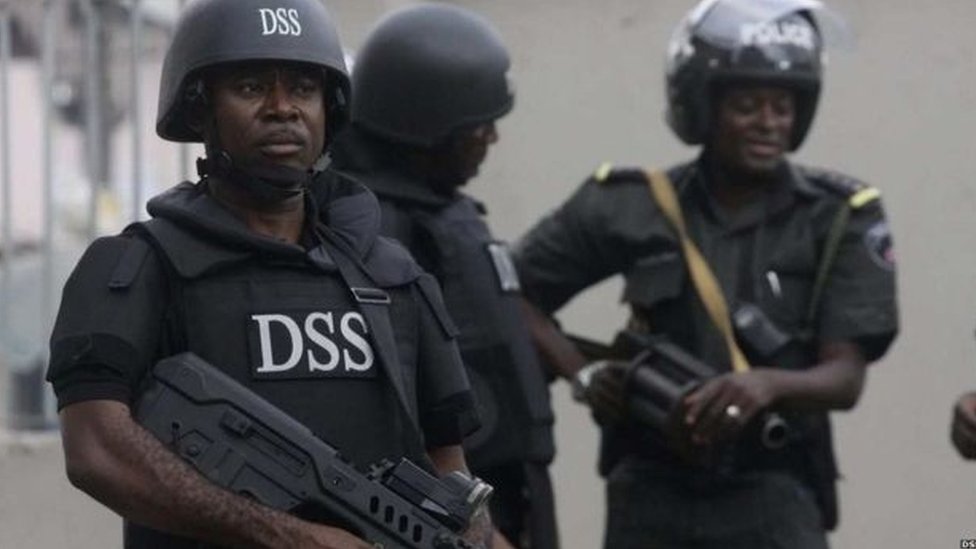 According to allegations in the media, Nigerian officials detained and interrogated the three men on suspicion of having contact with Biafran separatists, the Indigenous People of Biafra, or IPOB.

According to the Foreign Ministry, the Israeli Embassy in Abuja is closely monitoring the situation and is in communication with Nigerian authorities.

Rudy Rochman, a Zionist activist with over 95,000 Instagram followers, is one of the Israelis detained. Filmmaker Noam Leibman and French-Israeli journalist E. David Benaym joined him on the journey.

The Israelis were in Nigeria to shoot “We Were Never Lost,” a documentary on Jewish communities in Africa, including Kenya, Madagascar, Uganda, and Nigeria.

On July 5, they flew out from Ben Gurion Airport and arrived in Nigeria the next day.

Locals said the team was caught by Nigeria’s secret police at a synagogue during Friday night prayers in the Igbo hamlet of Ogidi and brought to Abuja.

The filmmakers were very aware of the political implications of shooting the Igbo people. “We do not take any position on political movements as we are not here as politicians or as members of any official delegations,” the We Were Never Lost Facebook page stated last Thursday.

Last Monday, the delegation visited with Eze Chukwuemeka Eri, the Igbo leader, and presented him with a framed Shiviti created in Jerusalem.

Igbo King Eze Chukwuemeka Eri honored him and welcomed him to his palace. I gave him a shiviti, an Israeli gift. Rudy Rochman contributed to this article. on the 7th of July in the year 2021

Rochman also gave a Torah scroll to another Igbo village, the cover of which was created by British-Israeli street artist Solomon Souza.