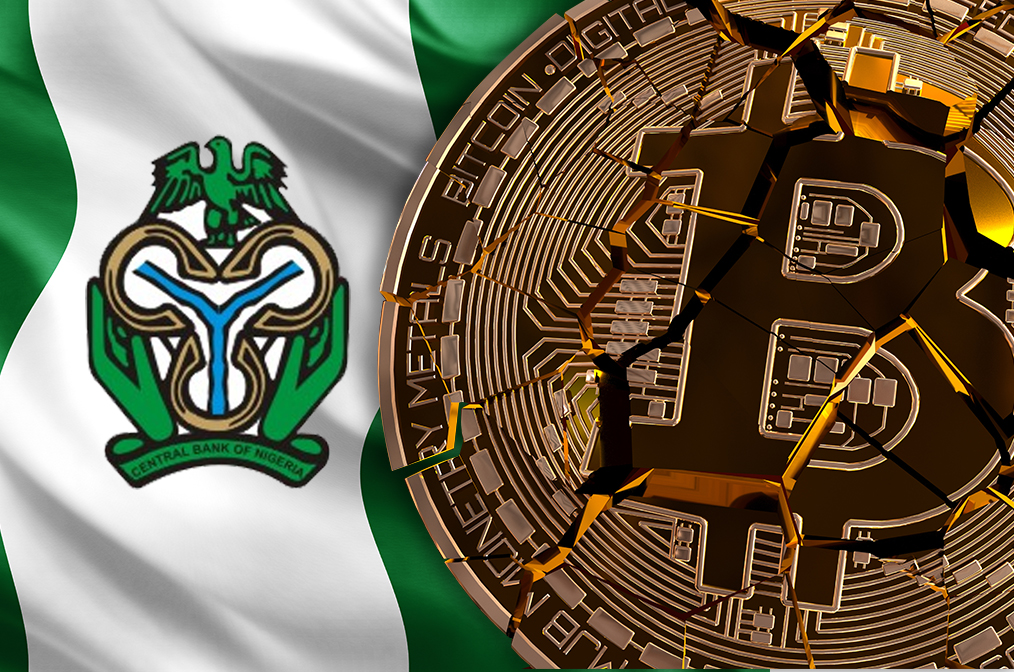 As cryptocurrencies such as Bitcoin have grown in popularity, central banks across the world have started working on establishing their own digital currencies.

Only two governments have made digital fiat currency official. In 2020, the Bahamas became the first, followed by China, which only three months earlier began releasing its digital yuan.

Indonesia, Norway, Japan, Sweden, and South Korea are among the nations where trials are continuing. Egypt, South Africa, Morocco, and Kenya are all investigating the technology’s viability in Africa.

Later this year, Nigeria and Ghana will test an official digital currency (e-naira and e-cedi, respectively).

A Central Bank Digital Currency (CBDC) is a digital version of a country’s official currency. Instead of paper money, the central bank produces government-backed electronic coins and notes.

However, although cryptocurrencies are meant to be decentralized (i.e., unregulated), digital fiat currencies are implemented on controlled and private blockchain networks monitored by a central bank.

The financial authority will issue the digital fiat money to banks, who will then make it available to their clients. Every bank will be linked to the blockchain system administered by the government. Banks can use the system to aggregate transaction data, which is then sent to the central bank.

It’s unclear if traditional bank accounts would operate with a digital naira, for example. Users may be needed to establish specific accounts, similar to the mobile money wallets that are now used for cryptocurrencies, in order to conduct transactions in a smooth manner.

There is also a difference in the value of the currency and its volatility. For example, an e-naira will be tied to the paper naira at 1:1. CBDCs are reasonably steady in comparison to the high volatility associated with cryptocurrencies. A digital currency’s value is linked to the value of the national currency, thus it will increase and decrease in lockstep with the national currency’s value.

On paper, the shift to digital money appears to be an exciting idea that will help eliminate cash domination, but it will not be simple, particularly in African nations. This is due to the same issues that have delayed the adoption of digital technologies to their full potential.

According to a Newzoo research, smartphone penetration in Nigeria is still low, with fewer than 20% of the population having one in 2019, compared to over 60% in China.

The CBN and banks would have to take into account feature phone users and make transactions with the digital naira possible via USSD codes, which would further financial inclusion aims.

There are additional cybersecurity issues, as well as internet penetration, to consider.

Meanwhile, it remains to be seen if, like China has done, officials would seek to phase out cryptos altogether following the debut of digital currency.