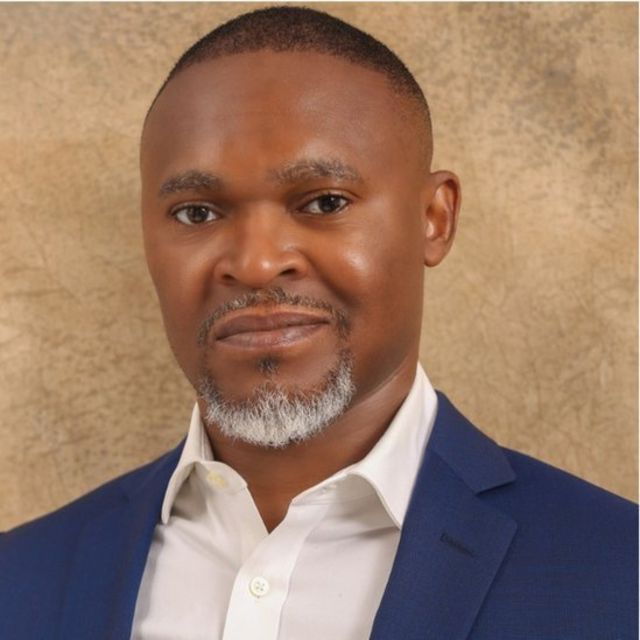 According to Lagos Police Commissioner Hakeem Odumosu, more suspects have been detained in the assassination of late SuperTV boss, Mr. Usifo Ataga.

During a briefing and parade of over 1,000 suspects at the Command headquarters in Ikeja, the police chief revealed this.

Odumosu said the case was developing and the police would never compromise on it, while not disclosing the number of suspects detained or their link to the crime.

He emphasized to the public that the main suspect, Chidinma Ojokwu, 21, was still a suspect with constitutional rights, denying claims that the police were seeking to give her a soft landing.

“We have built a case of murder conspiracy, and we have apprehended additional suspects,” Odumosu added.

Ataga, 50, was murdered on June 15 while spending the weekend with his lover, Ojokwu, in a rented apartment.

Ojokwu, who had previously admitted to stabbing the deceased to death and taking his things, then retracted her testimony, saying she returned from an errand to discover him lying in a pool of his own blood.