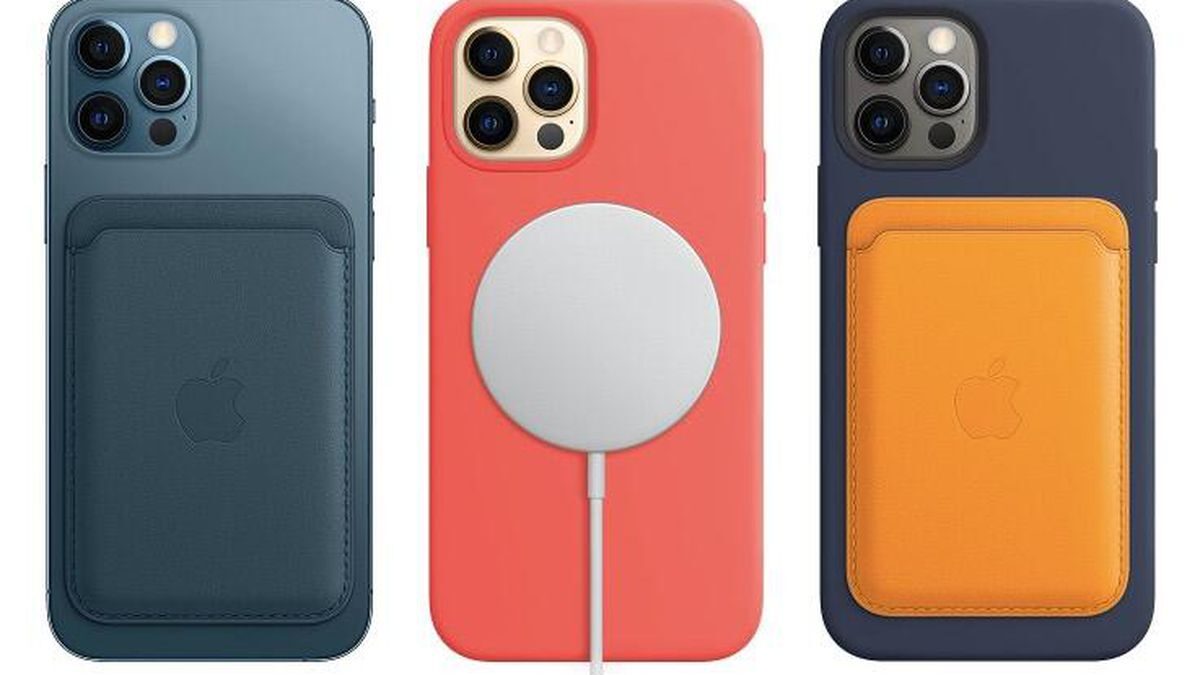 According to the Apple Store, the new attachment delivers “safe and dependable wireless charging” and won’t interfere with “credit cards or key fobs.”

According to Apple, the MagSafe battery pack can charge your iPhone 12 with up to 5 watts of electricity on the move and up to 15 watts of power when attached to a 20 watt or higher power source.

The battery pack is available in white and is composed of polycarbonate and silicone materials. It may be utilized with or without a MagSafe case, according to Apple.

In October, Apple released the iPhone 12 range, which included MagSafe charging and accessories. MagSafe is similar to the feature that used to be standard on all MacBooks, where the power cable was automatically attached by a magnet and readily snapped off if you stumbled over it. The new battery pack joins a plethora of magnetic MagSafe accessories, like cases, chargers, mounts, and a wallet, that clip into the back of the iPhone 12.

When connected together, Apple claims your iPhone and MagSafe battery pack may both be charged at the same time, although the iPhone may charge to 80% or higher before the pack starts charging.

According to Apple’s support manual, the MagSafe battery pack requires iOS 14.7 or later. By adding the batteries widget to the home screen or Today View, you can see the charge state.

Apple, like its iPhones, kept the capacity of the MagSafe battery pack a secret. The item is currently available for presale on Apple’s website and will ship next week.

Wizkid Is Set To Perform At London Stadium In 2023