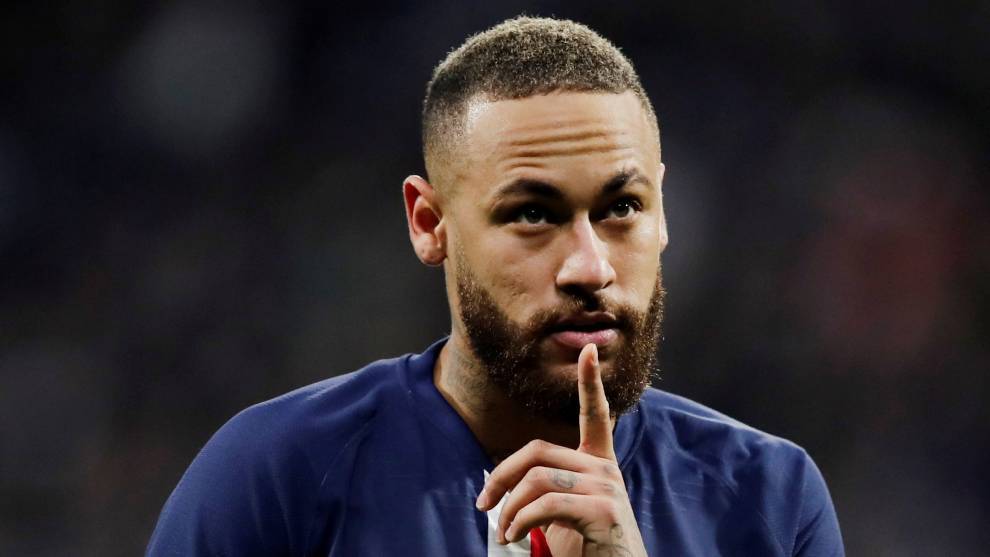 The docuseries is set to air in January.

Netflix has released a trailer for its three-part documentary series Neymar: The Perfect Chaos, which will follow the tale of Neymar da Silva Santos Jnior, better known as simply Neymar, a Brazilian professional soccer player.

Since joining the Brazil National Team at the age of 18, Neymar has swiftly become one of the most renowned and well-paid sportsmen in the world. He’s also the second-highest goal scorer in Brazilian National Team history, after only Pelé. Neymar also boasts a number of soccer world records, including the fastest-ever Olympic goal, which he scored in the 2016 games against Honduras after only 15 seconds.

The series will track Neymar’s journey to popularity as he plays for a variety of teams at various periods of his career. Interviews with other soccer luminaries such as David Beckham, Lionel Messi, and Kylian Mbappé will also be included.

Josh Peck Will Appear In Season 2 Of The 'iCarly' Reboot