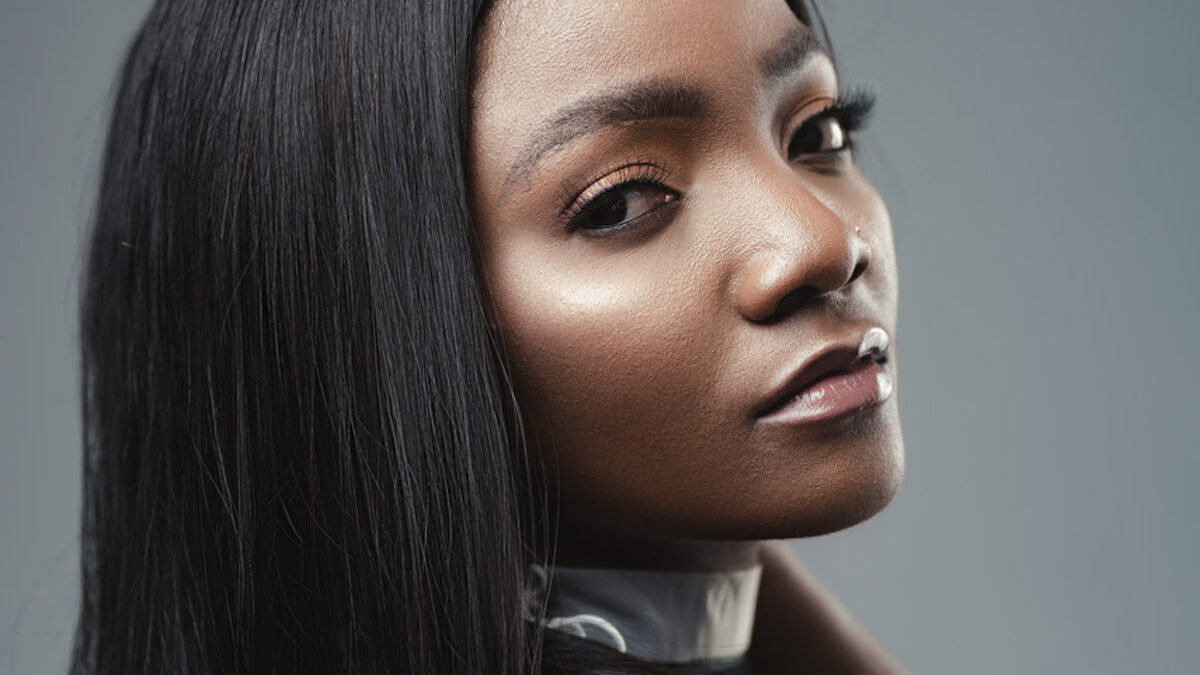 Simi has released a new track titled Woman in response to the challenge.

Simi launched the #NobodyLikeWoman initiative on October 8th, which is a challenge for women to express some of the unique and terrible stigmas they face. With over 20,000 entries, the challenge provided a platform for women all around the world to share their sad and eye-opening experiences.

Simi has released a new track called Woman in response to the challenge. Simi’s long-held socio-political convictions on equality are turned into a sonic thesis for women’s liberation on the record, which taps into the rebellious attitude of Afrobeat to reclaim the narrative for women. Simi defies gender norms and emphasizes women’s strength.

Listen to the song and watch music video below :