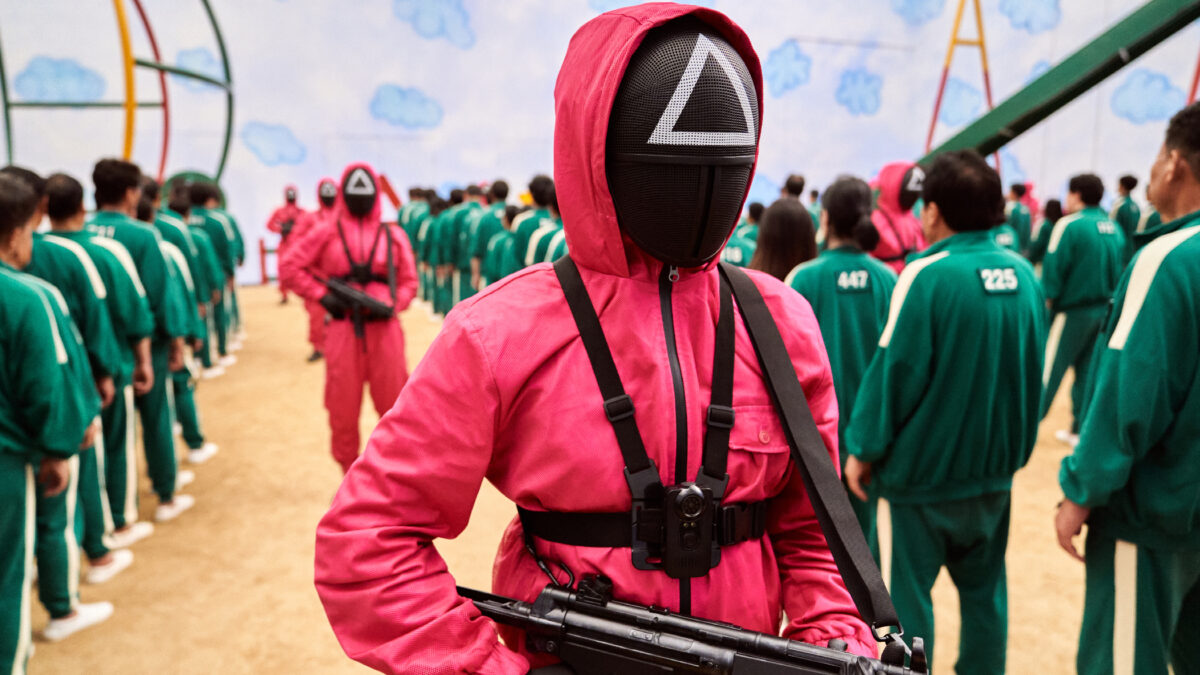 Hwang Dong-hyuk recently discussed the difficulties he had in funding the series after writing it in 2008.

Netflix’s first Korean-language smash, ‘Squid Game,’ may have gone on to become the streaming service’s most-watched program in history, but no one wanted to create it for more than a decade. Not even Netflix comes close.

Hwang Dong-hyuk, the show’s creator, writer, and director, recently spoke to The Korean Times about the difficulties he had in funding the hit drama and how it took 10 years to earn a Netflix approval.

“After about 12 years, the world has changed into a place where such peculiar, violent survival stories are actually welcomed,” Dong-hyuk shared.

The project, formerly dubbed ‘Round Six,’ was approved by the streaming platform in 2019.

Dong-hyuk allegedly came up with the concept in 2008 while living with his mother and grandmother, but because no one was interested and jobs were scarce, he was forced to sell his laptop for $675, which halted the script’s development.

Since its September launch, the nine-episode series has generated a lot of attention. It was recently claimed that South Korea was suing Netflix for generating a traffic spike.

Senators Confirm Buhari's Nominee, Whose Records Show That He Began School Before His Birth