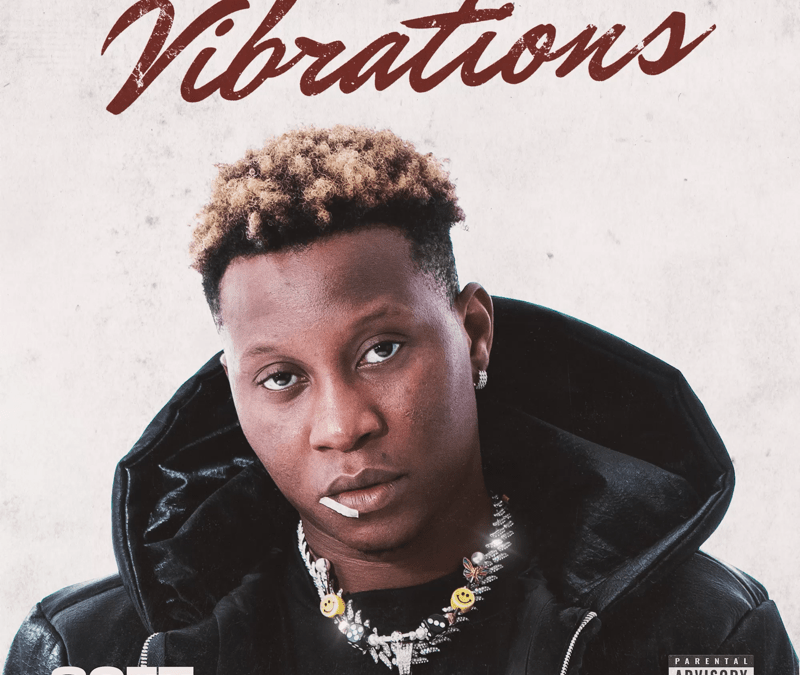 Soft released ‘Money’ in 2019, which was then remixed with Wizkid.

Soft, a Nigerian artist signed to Dagogo Records, makes a comeback with and EP “Vibrations.”

Soft’s song releases have been inconsistent; the last time we heard from him was in early 2021, on a track named “Kalakuta,” released in February of this year.

He released his new extended play, Vibrations, which contains five excellent tunes that you will like.