Home > News > Shatta Bandle Contacts Davido On FaceTime And Offers Him A Loan. 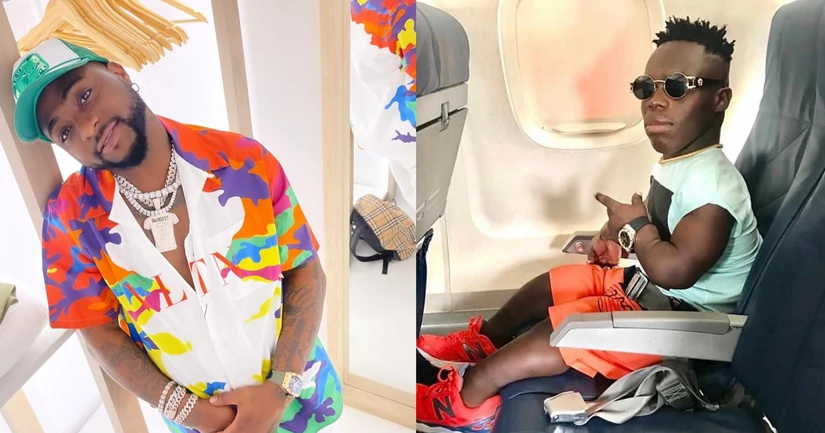 Shatta Bandle, who is presently enjoying his holiday in Dubai, used part of his vacation time to FaceTime the OBO Gang boss for a “business discussion.”

Shatta Banle offered the artist a loan while talking. “OBO, why? You want [to] take loan?” he stated before Davido abruptly stopped the conversation.

Bandle stated last week that if your partner cheats on you for money, it shouldn’t be a huge issue, but rather a wake-up call.

Men, he believes, should not be overjoyed when their women cheat on them, but rather see it as a wake-up call.

Shatta Bandle came to Instagram to give his other brothers advice on what they should do if they discover that their lady cheated on them.

When this happens, he advises guys to divert the energy they would use to react into hustling harder. In a nutshell, he believes that money attracts women.

“If someone chops your girlfriend because of money, it’s not cheating,” he claimed. “It’s a wake-up call. Go and hustle. Voice of Shatta Bandle.”

His suggestion received a mixed reaction, with the majority of commenters criticizing it.