Home > News > Cartoon Network Is Being Shut Down By Warner Bros. Discovery 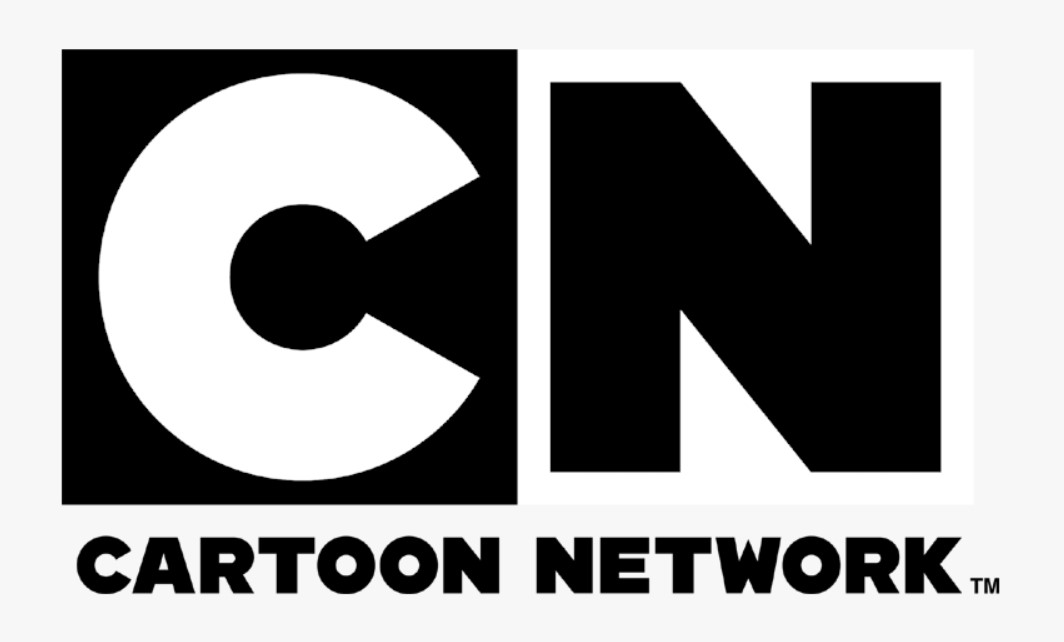 Cartoon Network Is Being Shut Down By Warner Bros. Discovery

Cartoon Network may become a ghost of its former glory as Warner Bros. Discovery concentrates on revamping outdated IP.

The layoffs, though widely anticipated, don’t really capture the situation at Warner Bros. Discovery’s animation studios. In reality, a more significant announcement was made yesterday that would radically change the way Cartoon Network Studios is organized moving forward and will have a significant influence on the content it creates. The business refers to it as a “strategic realignment.”

Warner Bros. Animation (WBA) and Cartoon Network Studios will be merged as part of the company’s aim to fully unify its animation division, according to a message distributed to all employees by chairman Channing Dungey (CNS). Sam Register will remain in his current position as CEO of WBA, CNS, and Hanna-Barbera Studios Europe, which will continue to run separately from the other two.

The message states that all three classifications will remain in place, but probably more in name than in practice. The cross-studio teams for programming, casting, legal and commercial affairs, and artist relations will now be expanded to include both development and production at WBA and CNS.

For the future of fresh, original Cartoon Network animation, it looks to be a bad omen. Historically, CNS has produced original programmes and specials that occasionally become touchstones for whole audience generations, whereas WBA has been far more focused on catalog/IP.

Given that Warner Bros. Discovery, led by CEO David Zaslav, has stated a desire to place a greater emphasis on intellectual property (IP) across all of its businesses, and given that CNS must now share development and production resources with WBA, it is challenging to envision a scenario in which the studio’s original animation output will match what it has been in the past. As long as Zaslav reigns supreme, Cartoon Network Studios is expected to focus more on rebooting its back catalog, as it is now doing with The Powerpuff Girls, than creating fresh intellectual property.

Uncle Grandpa, Steven Universe, Clarence, During the Garden Wall, We Bare Bears, Craig of the Creek, Summer Camp Island, Infinity Train, and Primal, to mention a few, are just a handful of the productions that CNS has created over the past ten years. In contrast, WBA’s programming has been centered on classic characters and includes shows like The Tom and Jerry Show, Animaniacs, Harley Quinn, Justice League Action, Aquaman: King of Atlantis, Teen Titans Go!, Jellystone!, and Looney Tunes Cartoons.

According to the new system, Audrey Diehl will head up the creation of children’s and family shows at WBA and CNS, Peter Girardi will oversee adult animation, Sammy Perlmutter will oversee animated long-form series, and Bobbie Page will oversee primary production. Executive vice president and general manager Ed Adams will remain in his position.