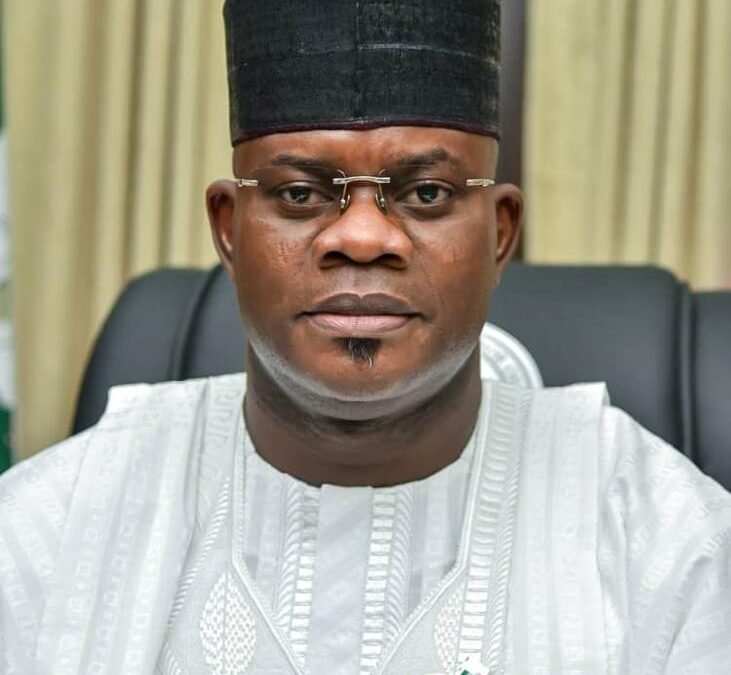 He said they have been legally empowered by the Not Too Young To Run Act.

Yahaya Bello, the governor of Kogi State, has stated that youths no longer have a reason not to lead in the 2023 election, adding that the vote should see more young Nigerians running for elected posts.

He stated that they have been legally empowered by the Not Too Young To Run Act, which was signed into law by President Muhammadu Buhari (retd.) in 2018, and which affirms the entirety of their constitutional and statutory liberties.

The governor made the announcement on Monday in Lagos, where he was represented by Jubril Ogundare, his Special Adviser on Youths and Students Affairs, during a three-day retreat for young Nigerian parliamentarians titled “Youth Alliance Preparatory To The 2023 General Elections.”

Governor Bello stated that the Electoral Act (Amendment) Bill, 2021 is now in the Conference Stage, and that decisions regarding the conduct of party primaries and electronic transmission of poll results must be made quickly and honestly, taking into account all relevant facts and realities of our time.

He praised the organizers for presenting such a daring and worthwhile topic that perfectly matches young people like them who have done the near-impossible in Nigeria by running and winning elections to high public positions at such a young age.

He said, “A nation must be equitable and allow everyone to thrive on his own merits. Tribe, religion, class, age, gender or physical ability must not be used to discriminate against or marginalize anyone and civics must encourage cooperation and integration as a cardinal tenet of citizenship. We have to start substituting the place of residence for the state of origin and finding ways to immediately and brutally punish corruption in private and public spheres.”

'This Is The Best Time To Be A Young Nigerian,' Says Osinbajo

Chike Akunyili's Daughter Chidiogo Says, "We Hope His Death Is Not In Vain"