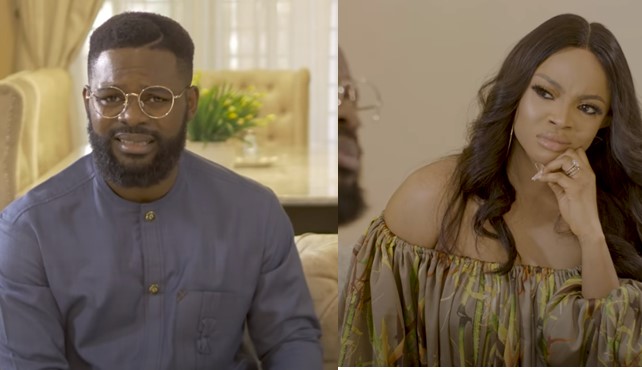 The official trailer for the second season of the comedic web series ‘Therapy’ has been released by Falz’ film production business House 21 TV production.

Season two of ‘Therapy,’ starring Falz and Toke Makinwa, will continue the narrative of the troubled couple as they seek therapy sessions to restore their marriage.

Mawuli Gavor will join the cast, according to the newly released teaser. However, it is unknown if Josh2Funny and Bovi will reprise their roles in the forthcoming season.

House 21 TV initially released a teaser earlier this week, teasing the upcoming season. In response to popular demand, Falz revealed in April that a sequel to the 10-episode comedic web series would be in the works.