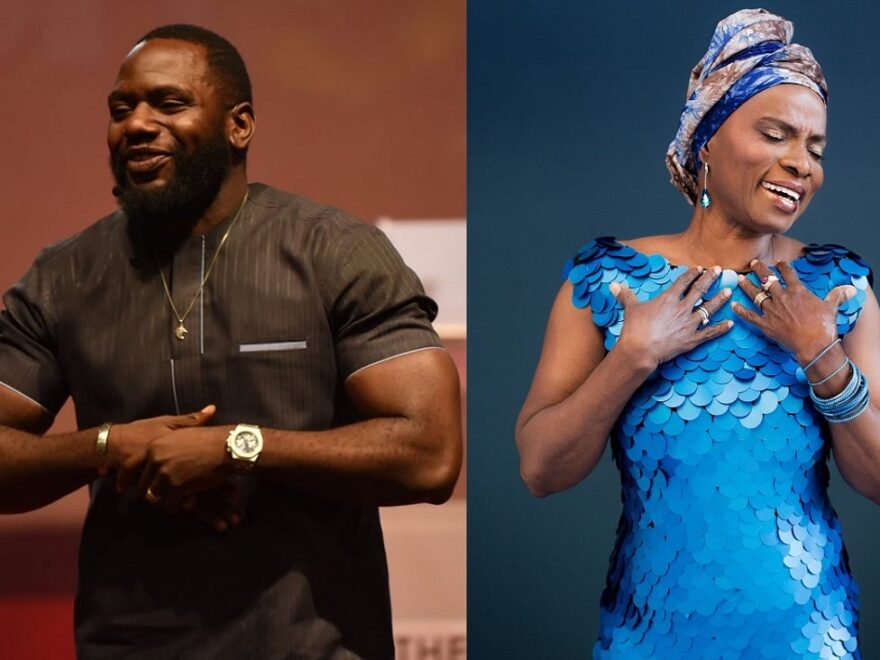 The film is based on the historical Dahomey kingdom, directed by Gina Prince-Bythewood.

The Gina Prince-Bythewood directed film set in 18th century Africa is reported to be based on actual events and is based on an original script by Dana Stevens. It tells the narrative of Nanisca (Davis), a courageous General of the Dahomey kingdom’s all-female military army, and Nawi (Mbedu), an ambitious recruit.

Both ladies must work together to defeat the French invasion and the surrounding tribes who threaten to ruin everything they’ve worked for.

‘The Woman King’ made headlines for the first time in 2018, when Davis and Mbedu were cast in the major roles. The film is scheduled to hit theaters in September 2022.

Season 2 of Falz's 'Therapy' Has An Official Trailer