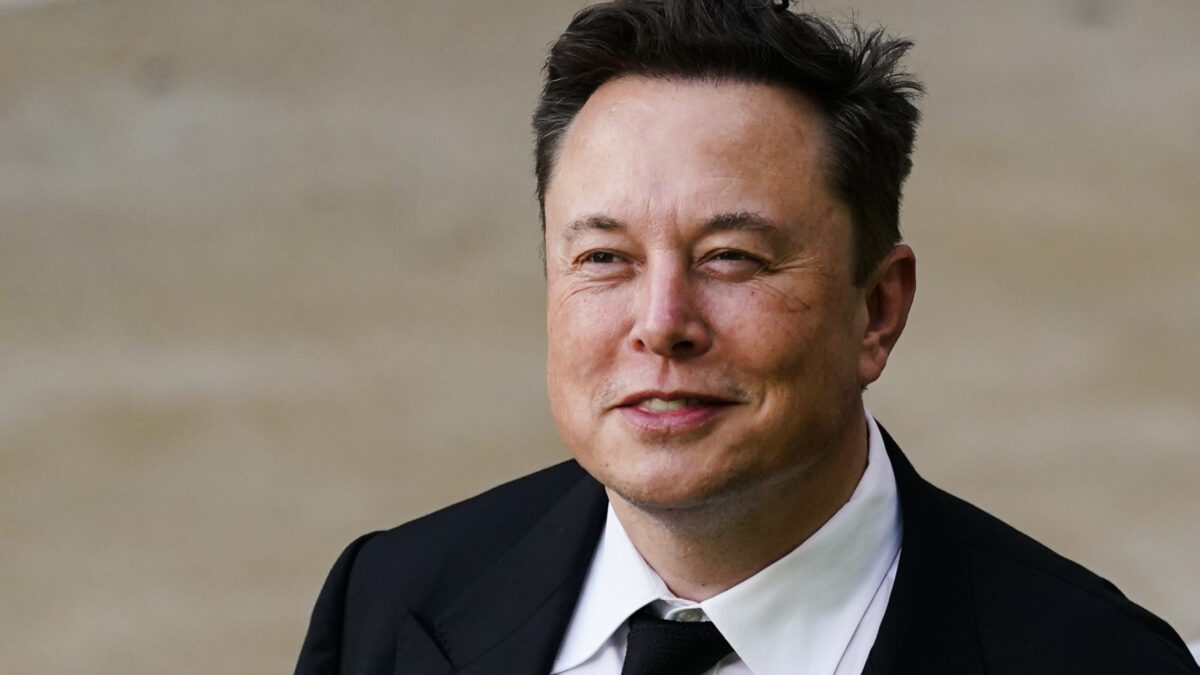 Musk had purchased a significant interest in the company earlier this month.

Twitter announced on Monday that it is selling the platform for $44 billion to billionaire entrepreneur Elon Musk.

The transaction marked a significant change for the board, which had previously attempted to prevent Musk from turning the social networking platform private.

In a joint statement announcing the takeover, Musk stated, “Free speech is the bedrock of a functioning democracy, and Twitter is the digital town square where matters vital to the future of humanity are debated,”

Musk had purchased a significant interest in the company earlier this month before securing $46.5 billion in funding last week to complete the deal.

According to the statement, Twitter board chair Bret Taylor stated the organization  “conducted a thoughtful and comprehensive process to assess Elon’s proposal with a deliberate focus on value, certainty, and financing,”

“The proposed transaction will deliver a substantial cash premium, and we believe it is the best path forward for Twitter’s stockholders.”

The contentious Tesla CEO’s bid to purchase Facebook has raised concerns that his erratic outbursts and alleged bullying run counter to his declared goals for the network.