Home > News > The Next ‘StartupSouth6’ Will Be Held In Enugu 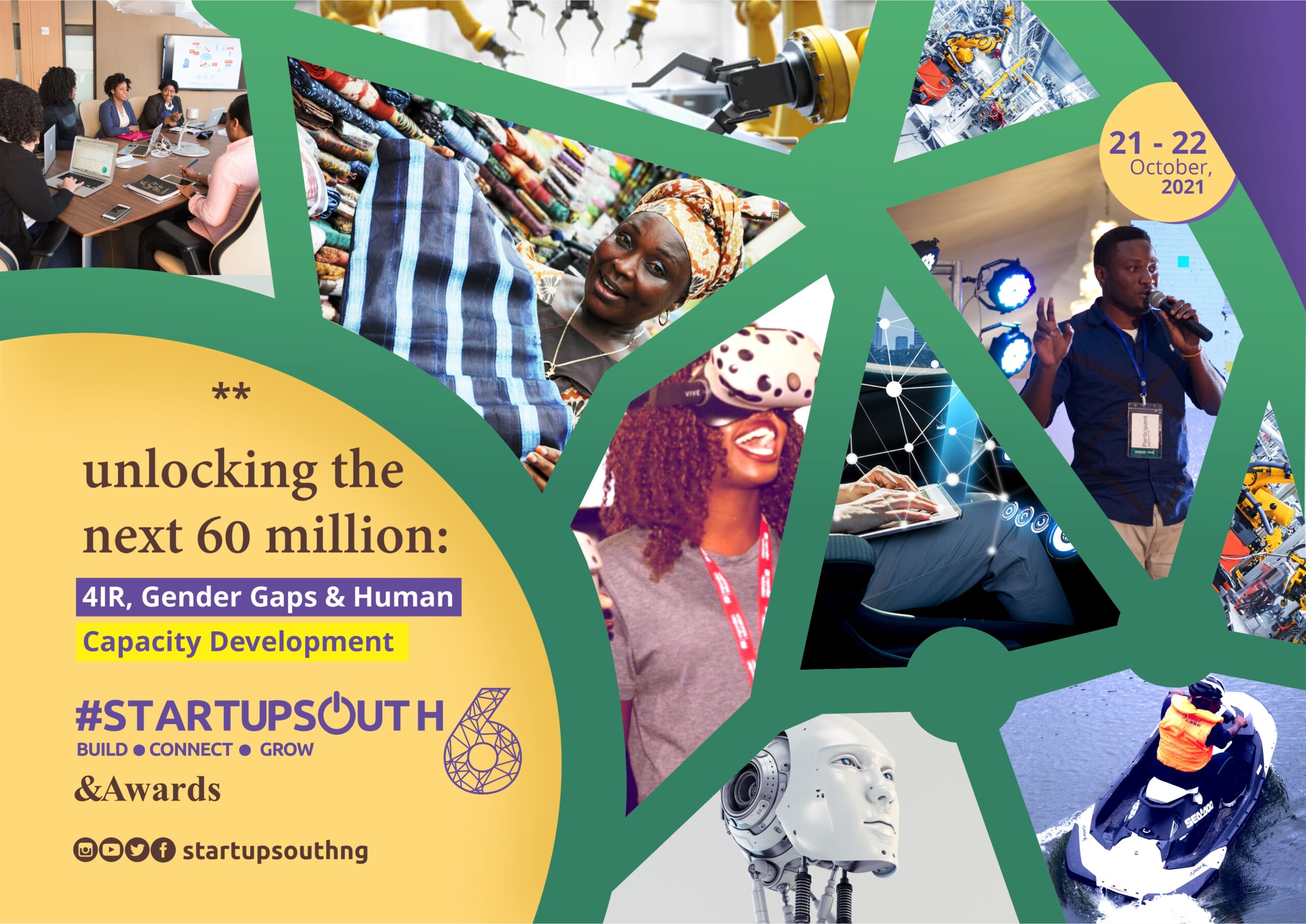 The conference will feature experts from all around the world, including San Francisco, South Africa, the United Kingdom, and Nigeria.

In the South South and South East areas of Nigeria, Enugu State has secured the hosting rights for the 6th edition of the global technology innovation (technovation) conference in 2021.

Mr. Uche Aniche, the conference convener, revealed Enugu’s selection among four other locations in a virtual worldwide news conference over the weekend.

The ‘#StartupSouth6’ conference, according to Aniche, will take place on October 21 and 22. He predicted that it will draw investors, government officials, and top technological companies from throughout the region, as well as Nigeria and beyond.

Leaders from Google and Facebook, as well as executives from global payment processor Visa Card, will speak at the conference, he added.

The conference, according to Aniche, will feature experts from all around the world, including San Francisco, South Africa, the United Kingdom, and Nigeria.

“The #StartupSouth Conference has grown in reputation as a driver of conversation towards boosting economic growth in the regions leveraging on technology he added.

“As a comeback edition (having paused due to COVID-19 restrictions), we are leveraging technology to extend Enugu’s growing influence as a globally recognised startup city.”

Penelope Cruz, Lupita Nyong'o, And Other Star In The New Action Thriller 'THE 355'