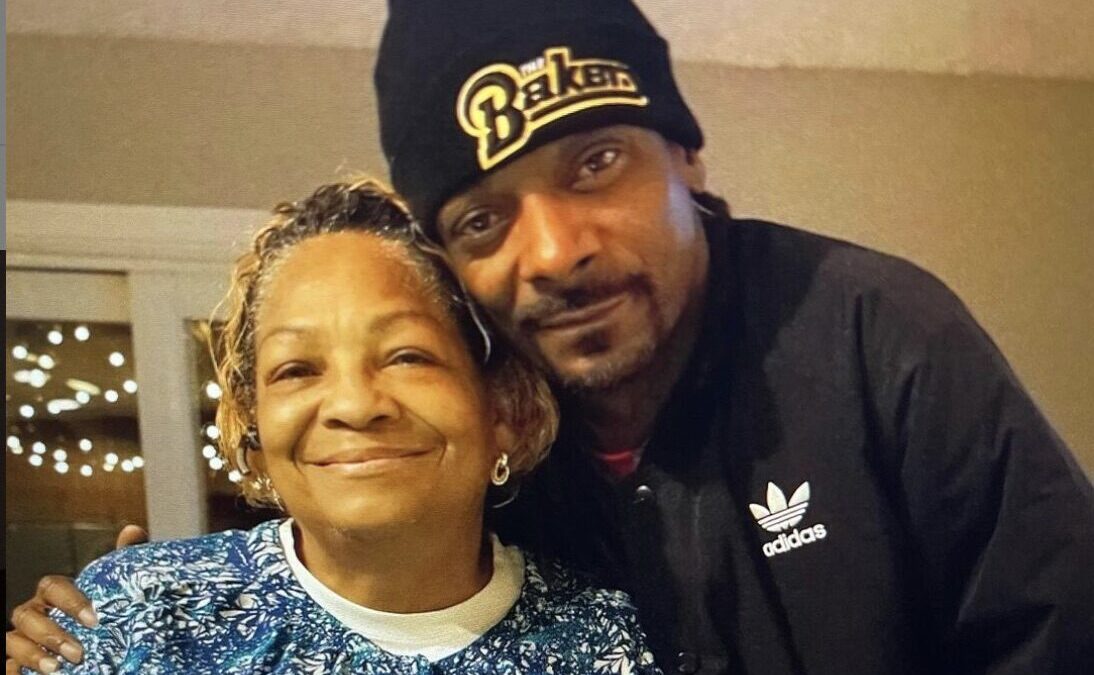 Beverly Tate died at the age of 70.

Calvin Cordozar Broadus Jr., better known as Snoop Dogg, is an American rapper who recently lost his mother.
On Sunday, October 24, 2021, the musician announced the death of his mother, Beverly Tate, on his Instagram page.

“Mama thank u for having me 🙏🏾🌹,” he captioned her photo

Tate was 70 years old when he died.
The singer’s death was announced two days after he celebrated his 50th birthday.

May the beautiful soul of her late mother rest in peace.

The Official Trailer For Netflix's 'Happiness Ever After' Is Out