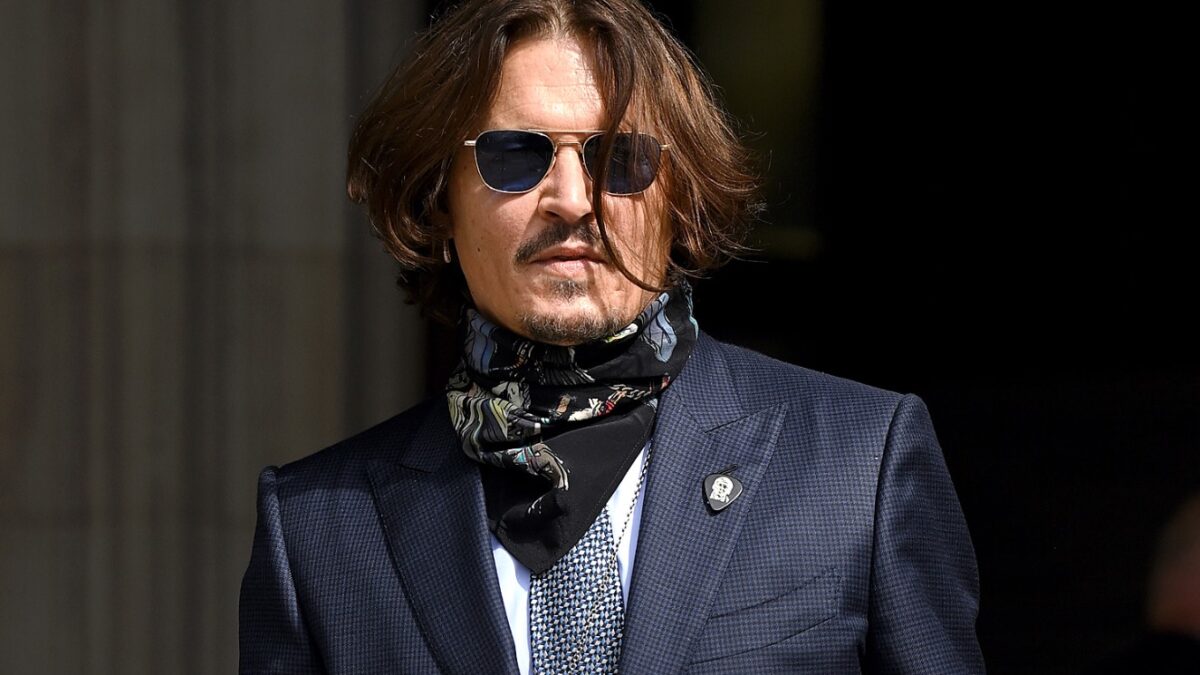 It will feature two songs written by Depp, 59: “This is a Song for Miss Hedy Lamarr” and “Sad Motherfuckin’ Parade.”

According to Depp and Beck’s announcement, the 13-track album named “18” is mostly made up of versions of songs by musicians such as the Beach Boys, Marvin Gaye, and the Velvet Underground.

It will feature two songs written by Depp, 59: “This is a Song for Miss Hedy Lamarr” and “Sad Motherfuckin’ Parade.”

Beck, 77, said he grew to appreciate “Depp’s real songwriting talents and ear for music” after meeting in 2016 and bonding “over automobiles and guitars.”

They started working on the album in 2019.

“When Johnny and I started playing together, it really ignited our youthful spirit and creativity,” Beck said. “We would joke about how we felt 18 again, so that just became the album title too.”

“It’s an extraordinary honor to play and write music with Jeff, one of the true greats and someone I am now privileged enough to call my brother,” Depp said in the statement.

Beck is presently on tour throughout Europe with special guest Johnny Depp.

Depp won $15 million in a defamation claim against his former partner Amber Heard last week, while she received $2 million.

In a 2018 op-ed published in The Washington Post, the jury concluded that Heard, 36, defamed Depp by characterising herself as a “public figure symbolising domestic abuse,” though she did not name the actor by name. According to Depp, he suffered reputational damage as a result of its release.

A jury awarded Heard $2 million in damages after finding that one of Depp’s attorneys had defamed her.

The televised and livestreamed six-week trial drew global attention, with snippets making their way to social media as Heard became a target of internet hate and contempt.