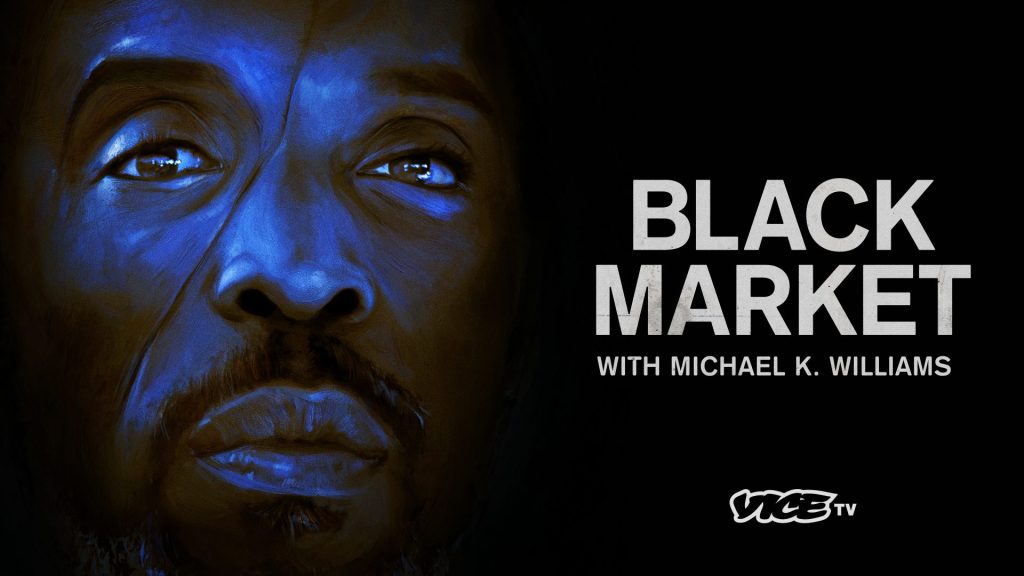 In the trailer, Williams interviews the individuals behind scams and illegal markets, giving us a more in-depth look at his quest for the truth.

The trailer and launch date for the second season of VICE TV’s docuseries Black Market have been unveiled. The series will air in January and will follow the late Michael K. Williams as he investigates shadow economies and the cultural and sociological factors that nurture them.

In the trailer, Williams interviews the individuals behind scams and illegal markets, giving us a more in-depth look at his quest for the truth. The series’ purpose, as Williams describes in his own words, is to, “just to simply show the world a window as to why people do the things they do. It’s like they say, if the system fails you, you create your own system.”

In the end, Williams and the series as a whole will try to offer an intimate portrayal of the actual, human needs that lie behind a society that is sometimes portrayed as a caricature of horrors. Instead, the series will look at these underground marketplaces as a result of social failure and one of the few ways out for individuals trapped in poverty.

This season premieres many months after the tragic death of Williams, whose connection to the show was personal.

The project’s completion has been made much more difficult by the death of Williams just before the second season’s release. The second season, on the other hand, will be a test of his own commitment to the project’s real and complete vision. Williams is most recognized for his work on The Wire, Boardwalk Empire, and Lovecraft Country.