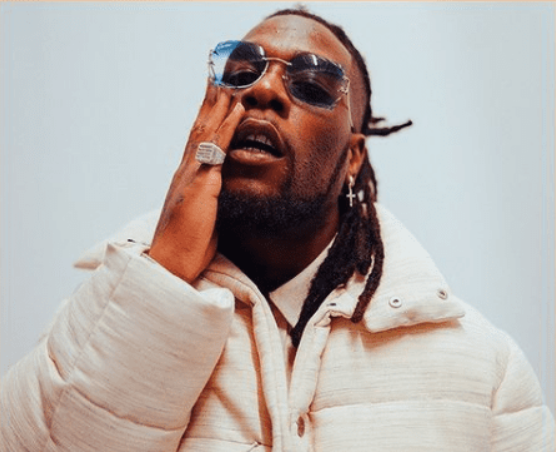 Until his new album, “Love, Damini,” is released on Friday, July 8, 2022, Burna Boy has promised to give daily teases from it.

“Apparently I was born just after midnight, so I’m gna be dropping teasers every day till release at midnight #LOVEDAMINI,” the tweet read.

Burna Boy has so far released two new tracks from his next album, “Kilometer” and “Last Last,” now he has given a sneak peek of one of the singles, “For Your Hand,” starring Ed Sheeran, during a concert at Wembley Stadium.

The teasers will delight fans since they will provide curious customers with a sneak preview of the eagerly anticipated album.