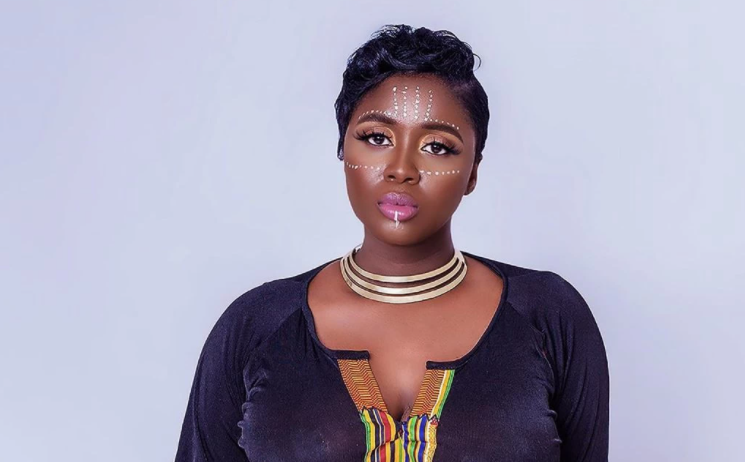 The actress offers her thoughts on cheating husbands and how to deal with them.

Princess Shyngle, an actress, has given advice to married women on how to deal with straying husbands.

According to the actress, any woman who has a cheating spouse should also cheat on him, according to a message she put on her Instagram page on Monday, November 15, 2021.

“If married women also cheat every time they catch their husbands cheating, I promise you married men will start thinking twice before cheating on their wives,” she wrote.

Three months after their marriage, the actress sought for divorce from her estranged husband, Gibou Bala Gaye.

She stated that she was leaving her husband due to claims of domestic violence.

The actress disclosed receipts and audio recordings of her estranged husband confessing to domestic violence against her.

Princess Shyngle confirmed her marriage to Bala Gaye in January 2021.

The actress was once married to Fredrick Badji.

However, the actress claimed in January 2020 that he was arrested and imprisoned.