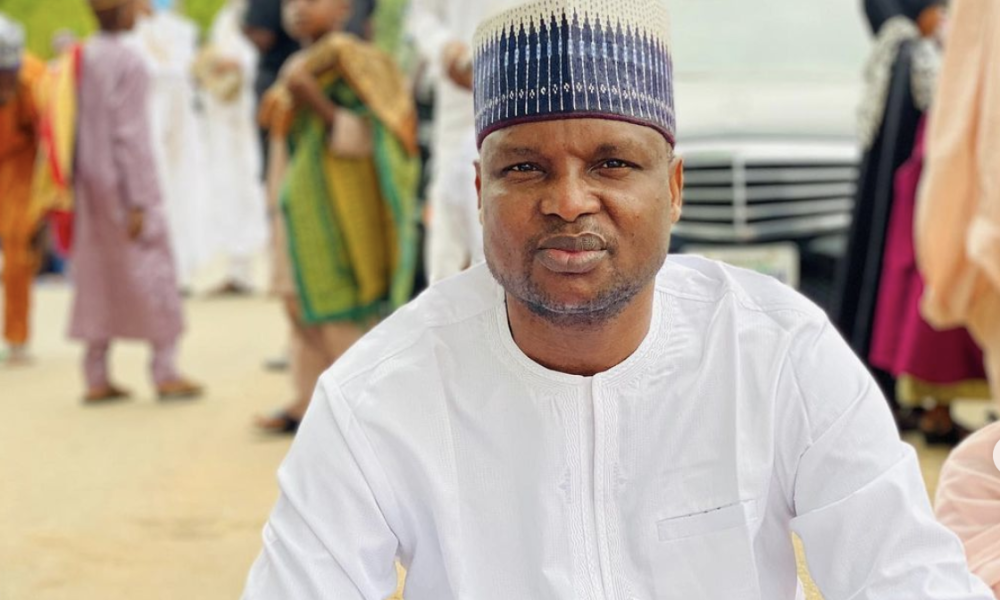 Abuja, FCT – The submission of the report of the investigation panel investigating Abba Kyari to the Inspector-General of Police, Usman Baba, might have sent a strong message to the embattled officer.

Kyari, who headed the Intelligence Response Team (IRT) before his suspension, removed his latest Facebook post hours after IGP Baba received the report, according to The Punch.

According to reports gathered from Legit.ng, Kyari was indicted in a $1.1m internet scam allegedly perpetrated by Instagram influencer Abbas Ramon, AKA Hushpuppi, and four others.

Before this, his last Facebook post was on August 4, 2021, which he deleted almost immediately and vanished from the Blueville.

Joseph Egbunike, the Deputy Inspector-General of Police in charge of the Force Criminal Investigations Department, was tasked with leading the investigation on August 2.

On Thursday, August 26, DIG Egbunike presented his findings, which he described as the outcome of a long, painstaking, and transparent investigation.

In addition to the case file and evidence, the report contains testimony both from Kyari and other people and groups involved in the case.

In the weeks following his alleged involvement in the $1.1m internet scam, Legit.ng reported that Abba Kyari had resumed his social media presence after weeks on leave.

In response to the outrage against his Facebook post of August 4, 2021, which he deleted later, Kyari, the former head of the Intelligence Response Team (IRT), disappeared from social media. Kyari was suspended as the head of the IRT.

On Thursday, August 26, the Borno state indigene shared a hilarious Tik Tok on his video on his Facebook page.

Why We think Tacha Might be the Richest BBNaija Star