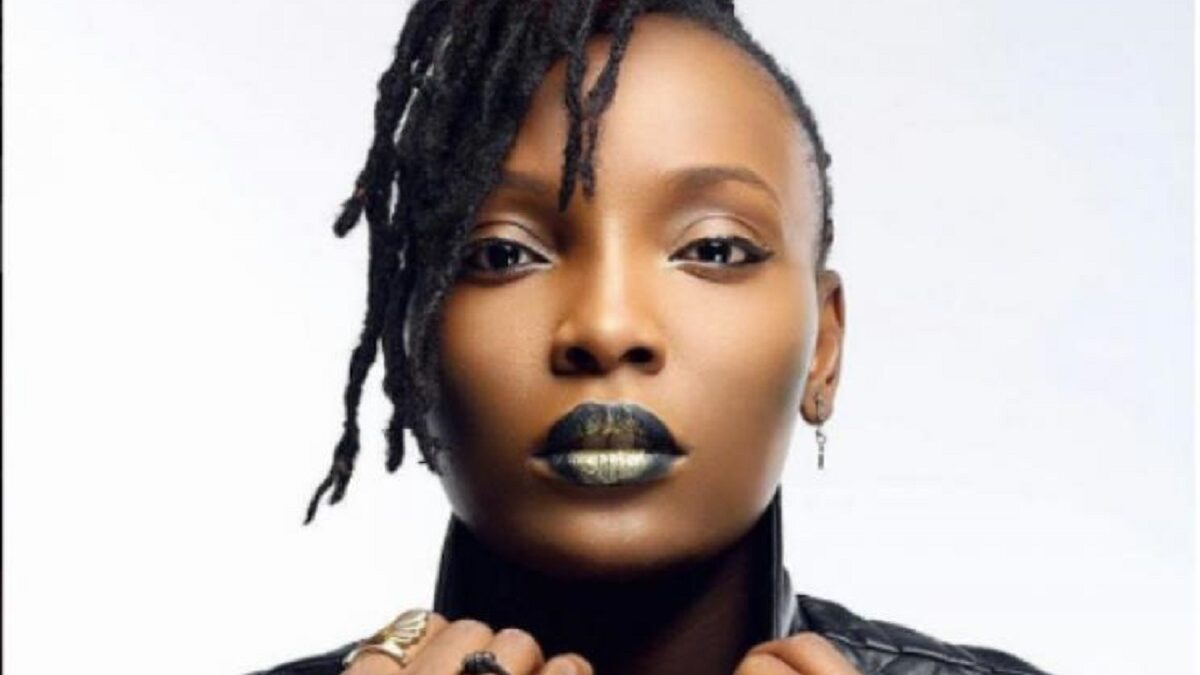 The killings were described as a massacre by the panel.

DJ Switch, a Nigerian disc jockey, has reacted to the report provided by the Lagos judicial commission of investigation investigating the October 20, 2020 Lekki tollgate incident.

On Tuesday, October 20, 2020, at least 15 people were killed in the Lekki Tollgate gun attack on nonviolent demonstrators, according to DJ Switch.

The activist attacked the administration after it was indicted in a tweet posted on her Twitter profile on Monday, November 15.

“Shattered so many lives, tried to destroy mine. Only for what you desperately tried to hide to be made public… by you! The truth needs no defense! #EndSARS,” she tweeted.

At the Lekki Tollgate in Lagos, security personnel shot at hundreds of demonstrators. DJ Switch was one of them.

It should be remembered that the celebrity disc jockey stream witnessed security personnel shooting unarmed Nigerians.

During her interview with CNN’s Becky Anderson, she described how the government has publicly ridiculed and abused some of the demonstrators, snatching their international passports or holding them illegally since the protest.