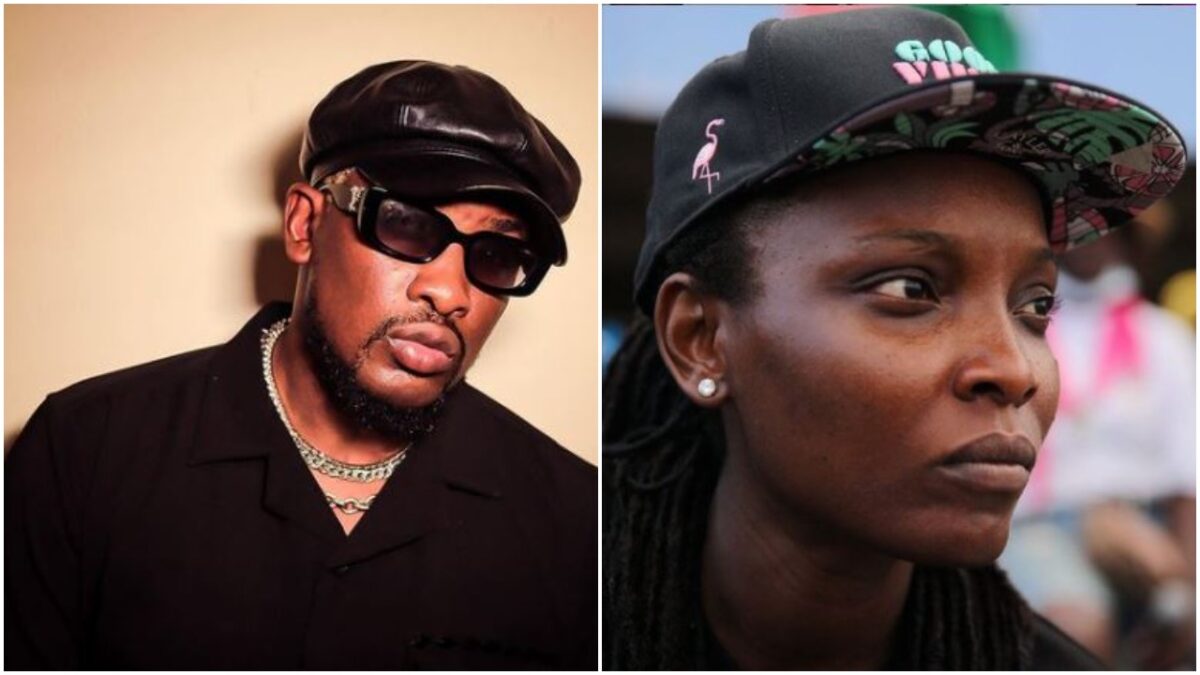 After the panel confirmed DJ Switch’s story during the Lekki massacre, the OAP lavishes admiration on her.

Do2dtun, a Nigerian radio personality, has praised DJ Switch after the army and police were indicted in the Lekki toll gate incident in 2020 by a Lagos justice tribunal.

It should be remembered that in October 2020, the celebrity DJ jockey broadcast witnessed the shooting of innocent Nigerians by security officials.

On Tuesday, November 16, 2021, the OAP took to his Instagram page to lavish admiration on the disc jockey.

“You are a Hero @djswitch_ we failed you! Thank you again for doing the right thing in the midst of naysayers. You were to ahead of a few of them and you have proven it #EndSARs 🇳🇬,” he wrote.

At the Lekki Tollgate in Lagos, security personnel shot at hundreds of demonstrators. DJ Switch was one of them.

On Tuesday, October 20, 2020, at least 15 people were killed in the Lekki Tollgate gun attack on nonviolent demonstrators, according to DJ Switch.

According to the panel’s report to the Lagos State government, there was an attempt to cover up the occurrence on October 20th by cleaning the Lekki tollgate and failing to preserve the scene ahead of possible inquiries.

The panel also determined in its 306-page report that,  “the atrocious maiming and killing of unarmed, helpless and unresisting protesters, while sitting on the floor and waiving their Nigerian flags, while singing the National Anthem, can be equated to a massacre in context.”

Officers were also deployed to the tollgate, “shot at, assaulted and battered unarmed protesters. “According to the panel.