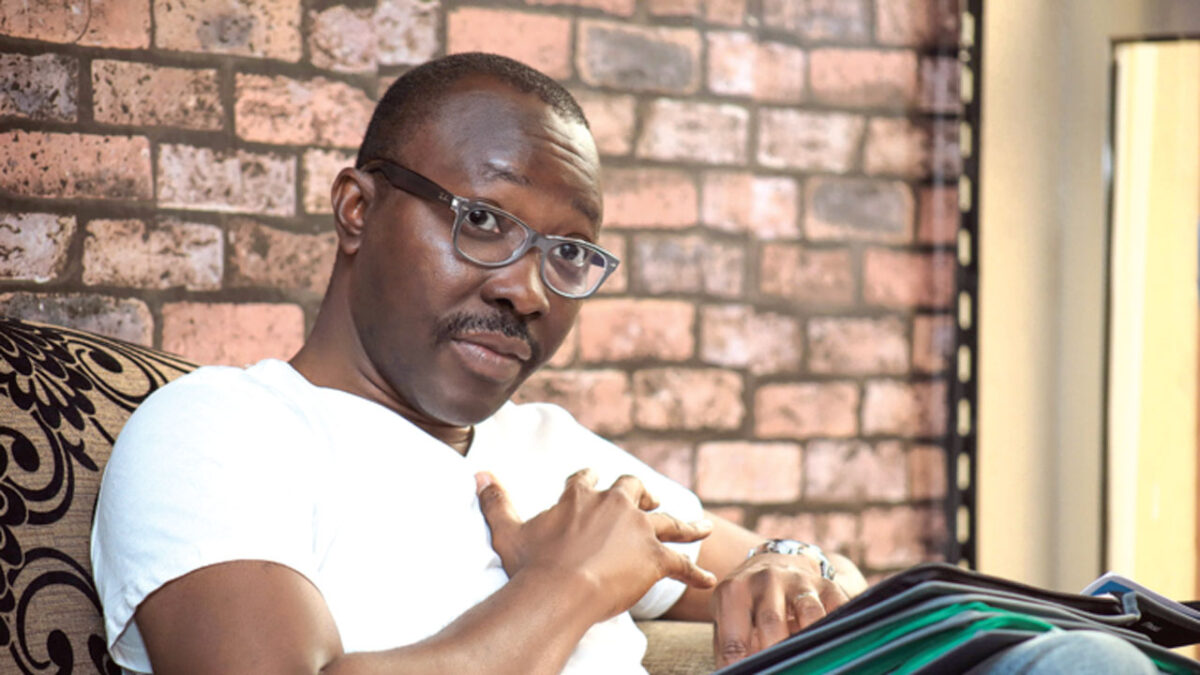 ‘Conversations in Transit,’ a feature film, will be Nollywood’s first-ever film shot aboard a moving train.

Rogers Ofime, the creator of ‘The Johnsons,’ has announced plans to start filming a feature film that will go down in history.

The feature, titled ‘Conversations in Transit,’ will be directed by Robert Peters and would be Nigeria’s first-ever film shot aboard a train, according to the producer.

Rogers confirmed the new project, saying that his production company, Native Media, has received permission from the Nigerian Railway Corporation to film on one of the freshly inaugurated trains.

“It is with great excitement that we announce the unveiling of a new film experience, the first of its kind in this part of Africa. Great movie production has been achieved in Nollywood over the years. Native Media and our other colleagues in the industry have consistently kept the Nigerian flag flying,” Rogers said.

“However, for the first time in Nigeria and in most of Africa, a movie will be shot almost entirely on a moving train. It is indeed a great feat for us at Native Media, the Nigerian movie industry, and Nigeria as a nation.”

The feature film, written by Tope Bolade-Akinbode and Dichie Enunwa, will follow the story of three ladies on a train journey from Lagos to Ibadan: Hajara, an heiress, Ini, an event planner, and Adeola, a career woman.

Richard Mofe-Damijo, Rhama Sadau, Uzee Usman, and Yvonne Nelson are among the cast members of ‘Conversations in Transit.’

Rogers’ new film arrives less than two years after his 26-episode historical epic ‘The Mystic River’ was released on Netflix.

Naira Depreciates To N430 To A Dollar

Wizkid Is Back With A New Track, ‘Money & Love’