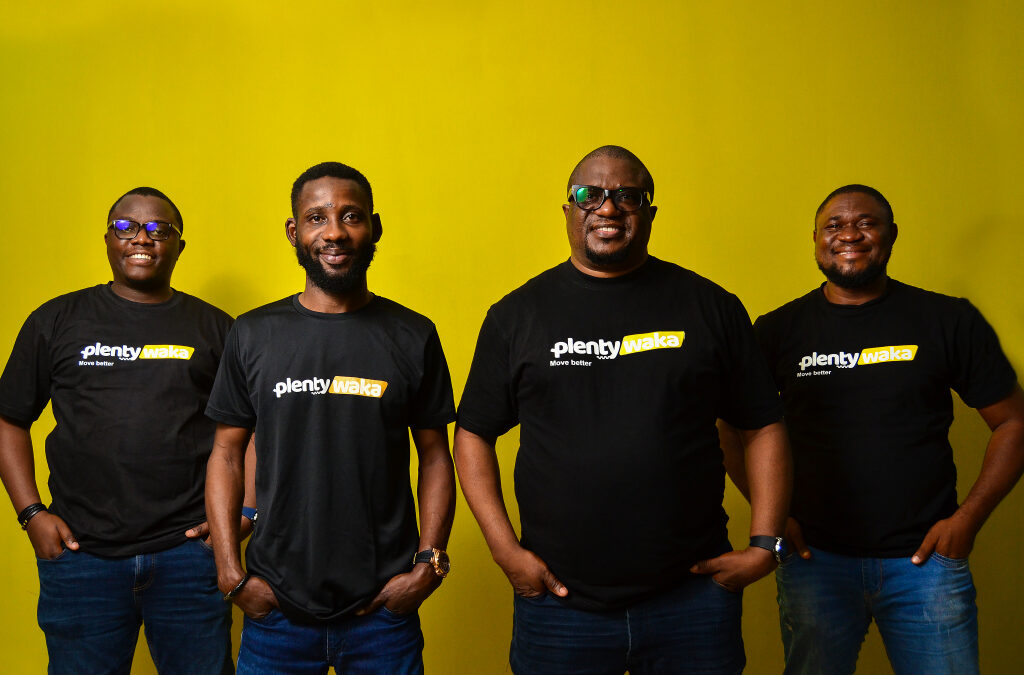 The company would not comment on the purchase price. Plentywaka CEO Oneka Akuma told TechCrunch in March that the company founded two years ago, is trying to expand both locally and globally. The corporation has established its headquarters in Canada, which shows progress.

Plentywaka is the most common mobility transport in Nigeria, even though it is a bus reservation platform, its website claims that it has over 900 vehicles, ranging from automobiles to vans to buses.

Users can utilize the company’s mobile applications to book intrastate (through the Dailywaka service) and interstate (via the Travelwaka service) trips. Since its inception in September 2019, Plentywaka claims to have garnered over 80,000 users and completed up to 500,000 rides.

Before the deal, Plentywaka CEO Akumah and Stabus CEO Isidore Kpotufe spoke on the phone, frequently on individuals and business-related talks. since founding their own enterprises two years ago.

Then, in April of this year, Isidore inquired of Akuma about his company’s ambitions to expand to Ghana, as he is intrigued by the speed at which Plentywaka is growing.

The CEO answered warmly, revealing a timetable for the end of the year, and the two decided that a merger would be better for both companies.

The southeast fraction of the National Assembly held an extraordinary session on Wednesday, September 15, 2021, to review current happenings in the South East, particularly (a) The security situation in the region vis-à-vis the sit-at-home orders (b) The detention of Mazi Nnamdi Kanu.#SitAtHome #Buhari #blueprintafric ... See MoreSee Less

Lagos has told Court that they are legally entitled to collect VAT in the state ... See MoreSee Less

Read current news across politics, entertainment, business, and more on Blueprintafric. Be first to know what's new by subscribing to our free email newsletter.
View on Facebook
· Share