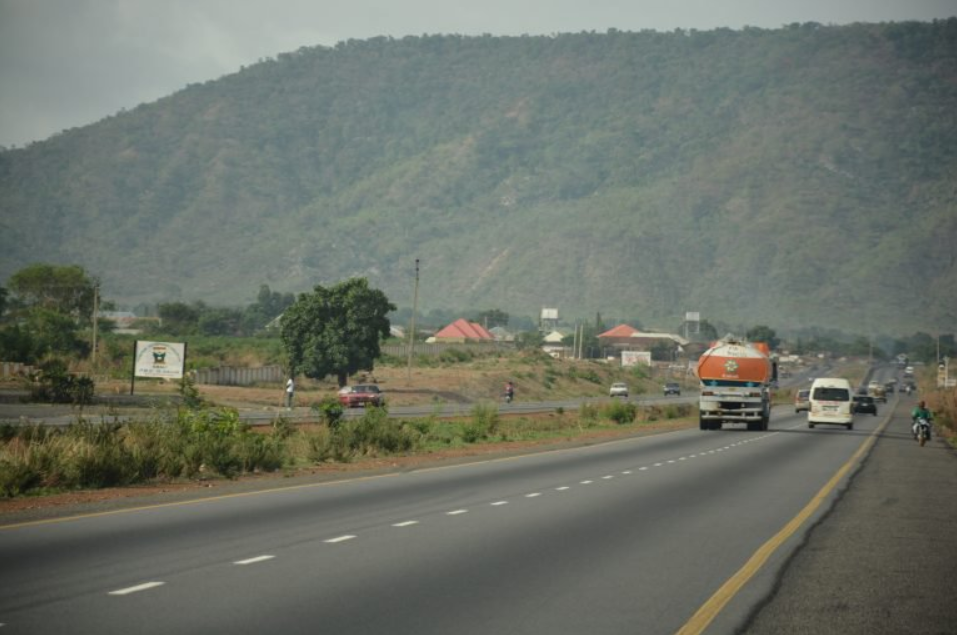 After a 16-hour blockade by angry tanker drivers in Kogi, the Abuja-Lokoja Highway has finally reopened to motorists and commuters.

According to the Nigerian News Agency (NAN), the roadway was reopened after an unknown sum of money was provided to the relatives of the dead tanker driver.

The reopening of the road took longer than expected, according to a government source who spoke on condition of anonymity, since the drivers requested that the deceased’s relatives arrive from Nasarawa State.

“When the family members came, we were able to reach an accord with the provision of some money to them as a show of concern.

“Of course, no amount of money in this world can bring the dead driver back to life, ” the official said.

“In fact, it has been so hectic and worrisome the blockade for not just for my officers and men, but other security operatives.

“We are grateful to Gov Yahaya Bello, who through his Special Adviser (SA) on Security Matters, facilitated the peace brokered with the aggrieved drivers, ” Dawulung said.

However, after the route is reopened, it will take some time for the jam to dissipate, allowing for free and regular traffic movement along the highway.

According to NAN, the drivers have been blocking the road since Monday at 10 p.m., following the death of one of their comrades at a military checkpoint right after the Murtala Muhammed Bridge along the River Niger in Jamata.

The motorist allegedly refused to halt and attempted to flee the military checkpoint, but was pursued by security personnel.

When he realised they had caught up with him, he and the other passengers stopped and rushed into the bush, but he fell into a ditch and was hurt.

The driver was brought to the hospital for treatment but died, infuriating his people, who swiftly organised and barricaded the roadway in the Jamata region, impeding transportation.

ASAP Rocky Speaks Up About Fatherhood

Pete Davidson Gets Kim Kardashian’s Name Tattooed On His Chest