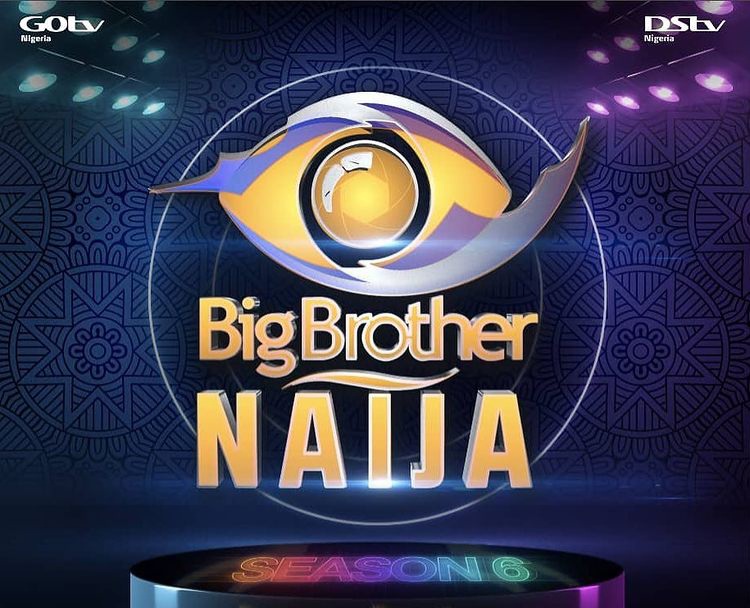 For the first time since the show’s return to television.

The astounding figure was confirmed by show host Ebuka Obi-Uchendu, despite the season’s numerous criticisms and a shift in voting patterns.

Remember that the show’s producers announced weeks before the season began that there would be no paid voting, as had been the practice in previous seasons. Fans were encouraged to vote on the organizers’ online platforms instead of paying to vote, with more votes going to cable TV decoder subscribers.

The ‘Shine Ya Eye’ season concluded on Sunday, October 3, with an interesting closing event including Made Kuti, Ajebo Hustlers, Lojay, and BBNaija ex-housemates Avala and Laycon

Prior to previous seasons, the ‘Shine Ya Eye’ season had six finalists as well as an actual audience for the finals presentation.

Whitemoney, the season six champion, won by a landslide with 47 percent of fan votes. Another fan favorite, Liquorose, finished second with 22.99 percent of the vote, while Pere and Cross finished third and fourth, respectively.