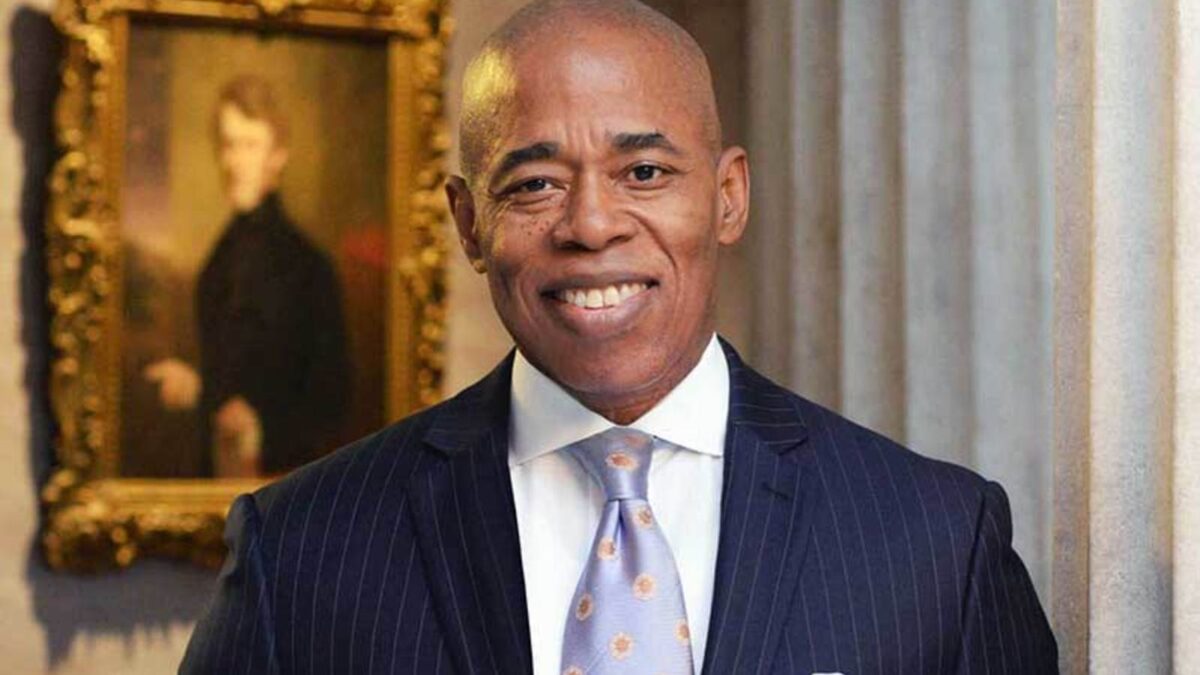 The Nigerian community in New York has raised 33,000 dollars in its ongoing efforts to support the Democratic nominee for the Mayor of New York City in the November election, Mr Eric Adams.

Chairman, Board of the Organisation for the Advancement of Nigerians (OAN), Mr Yinka Dansalami, told the News Agency of Nigeria (NAN) in New York that Nigerians in the U.S. “are politically conscious and active.”

He said the Nigeria community was the most industrious community in New York, urging them to capitalise on their strength to be united in purpose.

“We are a community of relevance, so let us continue to work together. We have started with the New York Mayoral election. We hope our candidate wins,” he said.

“When Nigerians want to do something, they do it big. For instance, some Nigerians who gathered to raise funds for Eric Adams, they did it in a stylish way and they did well.

“The interesting thing is that Adams is now going around to other communities and telling them about what the Nigerian community has done.”

The Correspondent of NAN in New York reports that the Nigerian community had on August 29, organised a ‘Meet and Greet Fundraiser for the 2021 New York City Mayoral Election’’ for Adams.

Adams, at the event, pledged to establish a sister city agreement between New York and Lagos to boost economic development if elected mayor in the November poll.

The Brooklyn Borough president said he went to Goree Island, Senegal, and established a sister city agreement between the Island and Brooklyn in 2018.

“We are going to do something specifically for the African continent. We are going to renew our relationship. We are now going to start a sister city agreement with all the major cities on the continent of Africa,’’ Adams said.

A sister city agreement signifies a long-term partnership between two communities in two countries that touches on cultural exchange, economic development, and other important areas.

NAN reports that Adams had, at a virtual meeting organised by OAN and the Nigerian-American Public Affairs Committee (NAPAC) expressed gratitude at their commitment of Nigerian community.

Adams expressed gratitude at the Nigerian community’s dedication that led to his emergence as the party standard bearer in the forthcoming election.

He announced that a transition team was being put in place ahead of the November 2 election, noting that the Nigerian community should prepare its members to be in the team.

The mayoral candidate is projected to win the election as New York City is traditionally a Democratic Party city and the party usually produces the mayor.

The community had on June 5, endorsed Adams as the preferred city’s mayoral candidate for the general election after series of debates with the candidates and consultations among Nigerians.