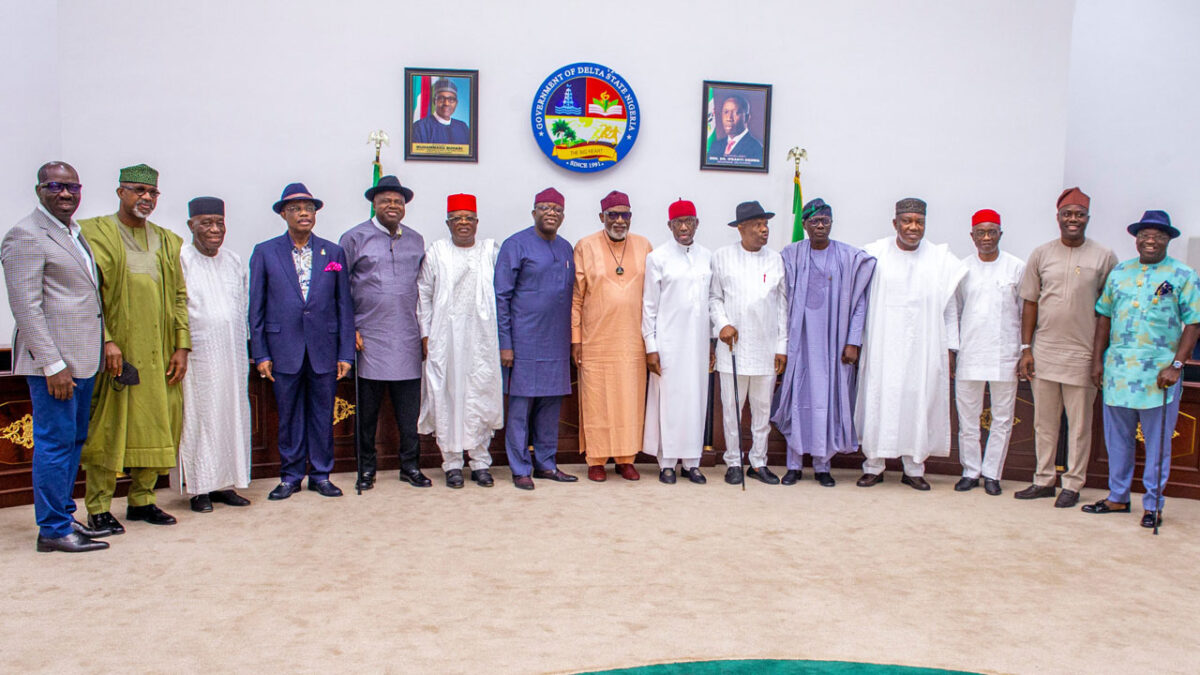 This was one of the resolutions reached at the meeting of the 17 state governors in Lagos State on Monday, July 5, 2021.

There’s an unwritten agreement on the rotation of the presidency between the north and the south, with the incumbent President Muhammadu Buhari, a northerner, set to end his second term in 2023.

“The Forum reiterates its commitment to the politics of equity, fairness and unanimously agrees that the presidency of Nigeria be rotated between Southern and Northern Nigeria and resolved that the next president of Nigeria should emerge from the Southern Region,” the governors said on Monday.

Nothing appears concrete as to where the two major political parties will zone their tickets less than two years to the next elections.

Even if the parties agree to zone the tickets to the south, there are internal disagreements regarding which geopolitical zone should get them.

President Olusegun Obasanjo of the southwest (1999-2007) and President Goodluck Jonathan of the south-south (2010-2015) have both served in the nation’s highest political position.

There have been calls for the seat to be given to the southeast, which has never had a person lead the country in a democratic administration.

However, there is no agreement in the region that this should happen. Former Lagos governor Bola Tinubu, from the southwest, is one of the most notable presidential candidates for 2023.