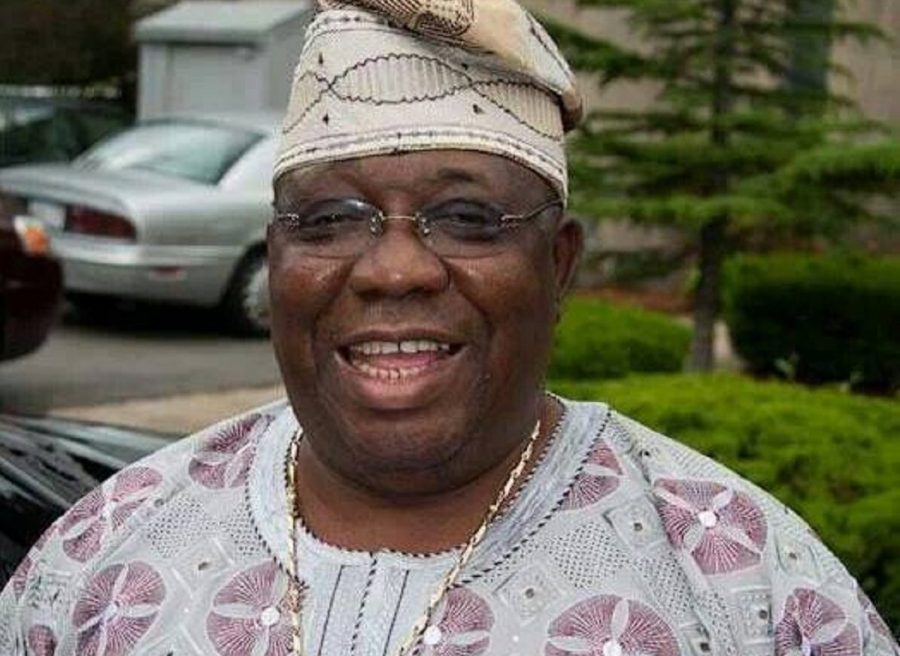 The movie will focus on the music legend’s contribution to the Fuji music genre.

Kelani recently disclosed plans for the new project during the grand conclusion of a festival honoring the musician’s life and accomplishments.

The movie producer added at the ceremony that the next production, informally named ‘Sikiru Ayinde Barrister,’ will assist highlight the late musician’s role to Fuji music’s progress.

“My decision is irreversible. Barrister deserves to be so immortalised because of his numerous works which still set the pace for living fuji musicians in the market,” Kelani said