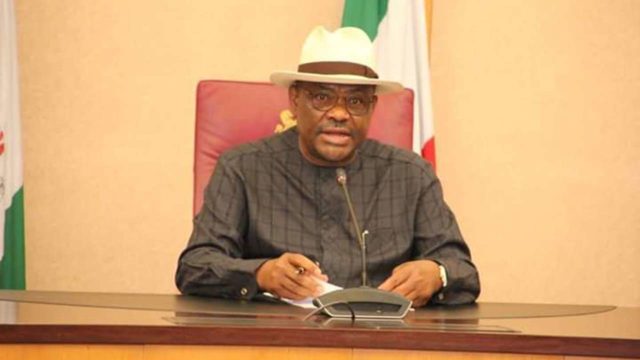 Ahead of the planned reception of the Rivers State Governor, Nyesom Wike, in Ogoniland on Saturday, May 15, 2021, Ogoni leaders have sued for unity among indigenes to engender greater development of the area.

Ogoni elite and political leaders at a Town Hall meeting in Bori, Khana Council of the state, said the people must be strategic and unite to achieve a common goal.

Speaking, a former Secretary to the Rivers State Government (SSG), Kenneth Kobani, said unifying Ogoni people was pertinent and a work in progress.

Kobani, who is also a former Minister of State for Trade and Investments, said Ogoni people must unite to achieve their goals, which he said, would be revealed on Saturday.

“We must create a synergy among ourselves. Unifying Ogoni people is work in progress. I have always said that Ogoni people are republican in nature and that is why various people and groups are speaking up everywhere in Ogoniland.

“It is important that we come together as a people to succeed and create the impression that we are together to achieve our purpose. To be a patriotic and true Ogoni indigene, you don’t need to work for government or be in government position, but we must bear in mind that Ogoni comes first,” he stated.

Also speaking, President of KAGOTE, Emma Deeya, explained that the meeting was devoid of partisanship and urged the people to jettison partisan politics, but come out en mass to welcome the governor.

Deeya said the people of Ogoni owe it a duty to appreciate the governor for his developmental strides in the area.

Our strength will come in unity, when we come together. All hands must be on deck. The opportunity is at our doorsteps and if we don’t unite it may elude us. We must think and act strategically.”

Also speaking, representative of Rivers South East Senatorial District in the Barry Mpigi, assured that the reception of the governor in Ogoniland on Saturday would be a success.

Mpigi called for a rousing support and mobilising Ogoni people to welcome the governor on Saturday, adding: “Ogoni people should come out en mass on Saturday for the mother of all receptions. What is in the box will be opened on Saturday.”