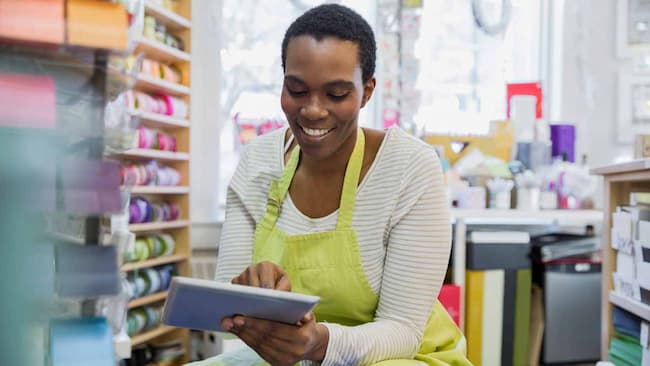 An enabling environment for female entrepreneurs would only be created by “women business enablers”, according to the African Development Bank (AfDB).

It stated this ahead of its upcoming Affirmative Finance Action for Women in Africa (AFAWA) programme targeted at African women in business.

This was disclosed in a statement calling for proposals to interact with the programme to afford women a better participation in business on the continent.

AfDB called on women’s business associations, incubators, accelerators, and cooperatives to apply for projects that would aid the growth of small and medium enterprises (SMEs) run by women in Africa.

The bank noted that “Women business enablers are critical to creating a viable enabling environment in which women entrepreneurs can grow and create businesses that generate jobs for the continent.

“Through the Affirmative Finance Action for Women in Africa initiative, the Bank is committed to supporting enablers to strengthen the business and financial skills as well as wealth-creating capacity of their members.”

As part of its vetting process, the bank stated that it would examine the history of the applicant in its support for women in business.

Funding provided by the programme for eligible organisations ranges from $100,000 to $250,000 which would be disbursed by AfDB’s Gender Equality Trust Fund.

“This call for proposals is an opportunity for direct and concrete support for women entrepreneurship enablers to scale up their growth and impact, and advance women’s financial inclusion on the continent,” AfDB’s Director for Gender, Women and Civil Society, Vanessa Moungar, said.

However, nationals of other countries are urged to apply.