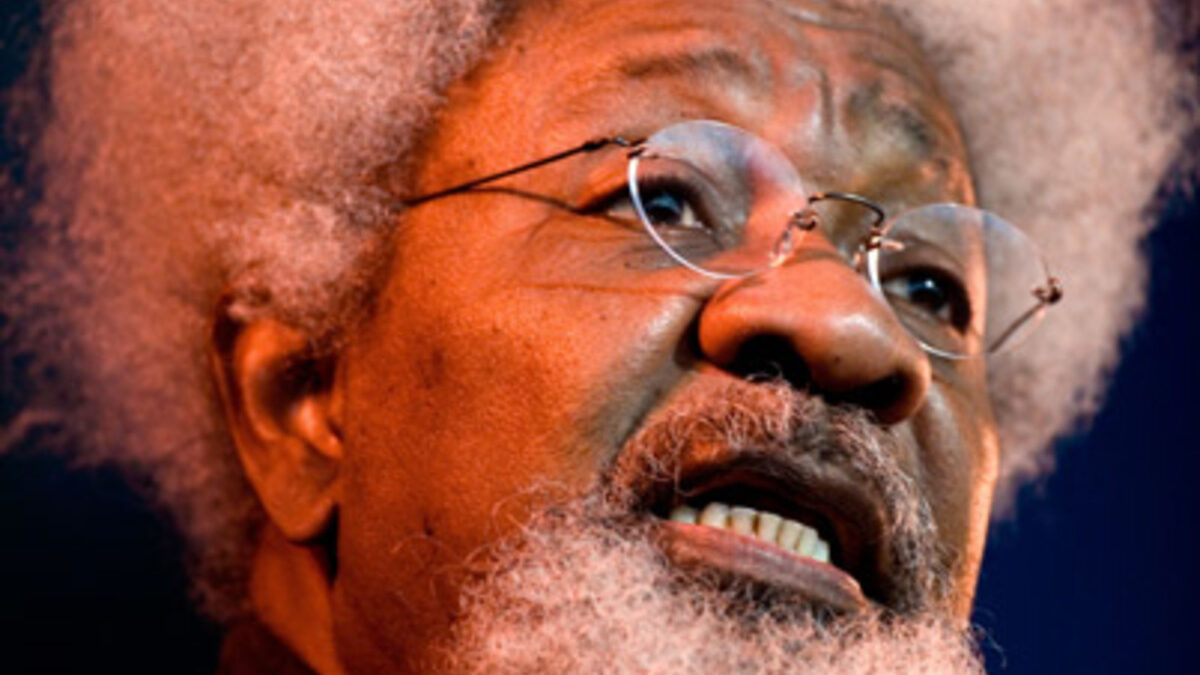 According to Nobel Laureate Wole Soyinka, the Nigerian government abducted Nnamdi Kanu from a foreign nation in order to put him to trial in Nigeria.

Mr Soyinka, while condemning the Nigerian government’s move, slammed Mr Kanu’s “hate speech” when he was in exile outside the nation.

“Was it appropriate to kidnap [him] in my opinion? You can say intercepted all you want, but Kanu was abducted in my opinion, and that is wrong both globally and morally,” he told the BBC.

When the truth about the circumstances behind Mr Kanu’s detention becomes known, the Nobel Laureate predicts a countrywide uproar.

“It is not for me to urge the Nigerian government to brace itself because when the truth about Kanu’s arrest gets known, there will be a big uproar,” he added.

Because the federal government has refused to disclose information on where Mr Kanu was detained, many people have speculated. According to Ifeanyi Ejiofor, a lawyer for the separatist, his client was detained in Kenya.

“Kenya was not engaged in the purported arrest and extradition to Nigeria of Mr. Kanu,” the Kenyan government declared through its High Commissioner to Nigeria, Wilfred Machage. As a result, we believe these claims are false, fictitious, and designed to inflame animosity among some sectors of the Nigerian population.”

“We have to ask ourselves, what is the condition politically, economically, emotionally, spiritually?” Mr Soyinka remarked when asked what advise he would give the government on how to handle Mr Kanu’s case. What is the collective mood of a large portion of this country right now? And the simplest way to characterize that state of mind is mistrust, complete distrust.”

Mr. Soyinka also slammed Mr. Kanu’s behavior outside of the country, calling the hate rhetoric he promotes “very regrettable,” and adding that “hate discourse can only be evaluated by the laws of any nation.”

The National Broadcasting Commission (NBC) stated earlier this year that it had blocked the signals of Mr Kanu’s Radio Biafra in most sections of Lagos, according to PREMIUM TIMES.

According to Ekanem Antia, NBC’s Deputy Director of Public Affairs, the station’s broadcast featured incendiary themes and was renowned for spreading false, provocative, and inciting information.