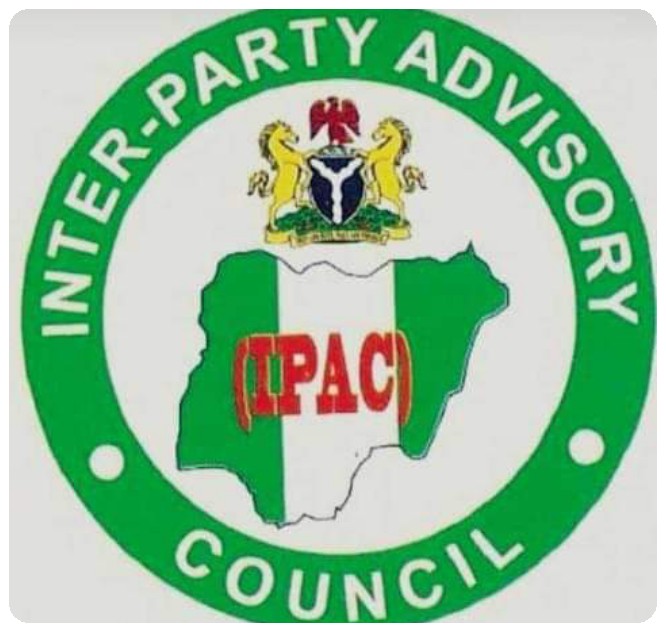 The exclusion of electronic transmission of results from the Electoral  Act amendment Bill was rejected by the Inter-Party Advisory Council (IPAC), which  described it as a coup.

The National Assembly is expected to put the bill into law this month.

IPAC’s National Publicity Secretary, Agbo Major, said the exclusion would be a “coup” against Nigerians who want and deserve credible elections in a statement.

The move, according to IPAC, was inappropriate and incompatible with free and fair elections. IPAC claimed it presented memoranda on the Electoral Act and Constitution revisions requesting an electronic voting system and transmission of results as the umbrella body of 18 registered political parties and a critical stakeholder.

“At many meetings and public hearings, all stakeholders agreed on this. The leadership of the National Assembly is being unfair and unjust by thwarting and sabotaging Nigerians’ demand for legitimate elections that match international standards.

“The beauty of democracy is that sovereignty is vested in the people via elections. As a result, the electorate’s mandate in a free and fair election must be respected. “To do otherwise is to invite the anarchy that has marked most Nigerian elections since the country’s independence in 1960,” IPAC cautioned.

IPAC recommended the National Assembly to remove Section 50 (2) of the proposed bill from consideration. “Electronic voting provided that the commission shall not communicate results of the elections by electronic means,” according to the clause.

“As a consequence, reduce election fraud and outright manipulation, as results are frequently doctored and altered at collation centers.”

‘Utopia,’ Savage’s Debut Album Is Out