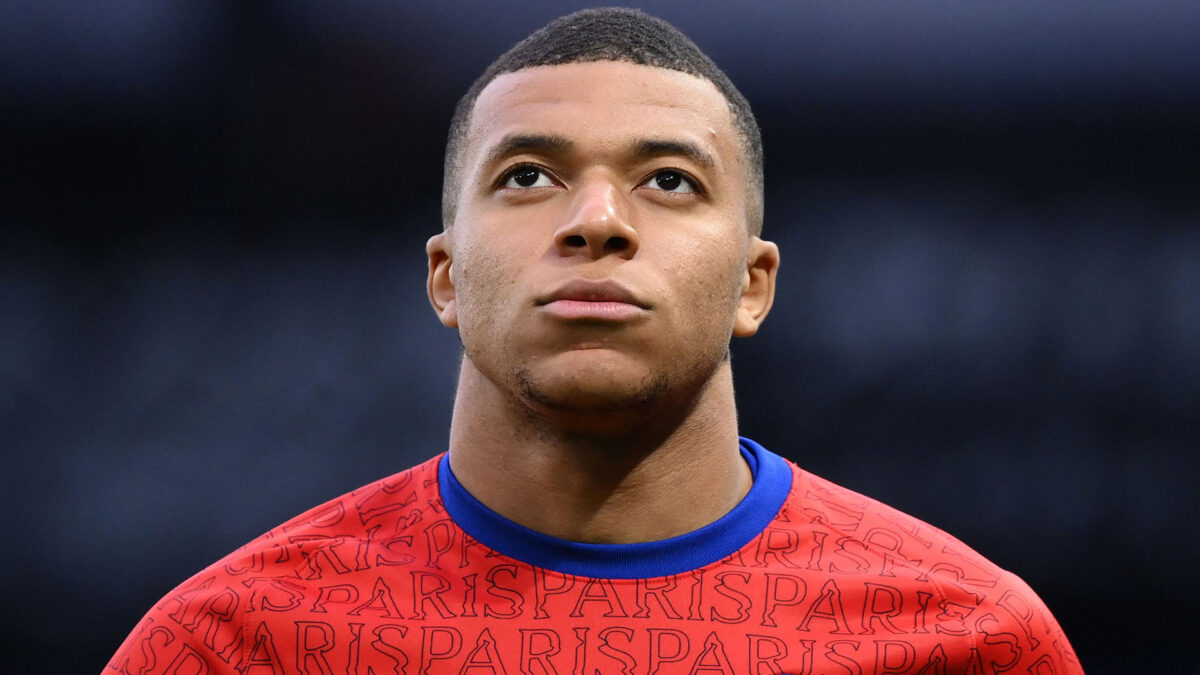 Kylian Mbappe needs to leave Paris Saint-Germain in order to “echo Cristiano Ronaldo and Lionel Messi” by becoming a Ballon d’Or winner, claims Nicolas Anelka, with the France international urged to consider moves to the likes of Chelsea, Manchester City and Liverpool.

Interest from England in the highly-rated 22-year-old has continued to build over recent years, with the World Cup-winning forward cementing his reputation as one of world football’s brightest stars.

Anelka, who played for many years in England, feels Mbappe needs to stretch his wings in order to reach the top, telling The Athletic of his renowned compatriot: “If you want the highest honours, you will have to go from PSG at some point.”

”Whatever you accomplish in Paris will be excellent, but someone will always say, ‘You did a terrific job for PSG, but it was only in France.’ You didn’t compete with the greatest players in the best league since the best leagues are in England and Spain.’

”You will have to make a decision. You must contend with the greatest if you want to win the Ballon d’Or, which is what you should be aiming for to follow in the footsteps of Cristiano Ronaldo and Lionel Messi.

”When you’re at PSG, you can’t claim you’re always competing against the greatest. Don’t get me wrong: the French league is difficult, but I believe the most difficult league is in England.”