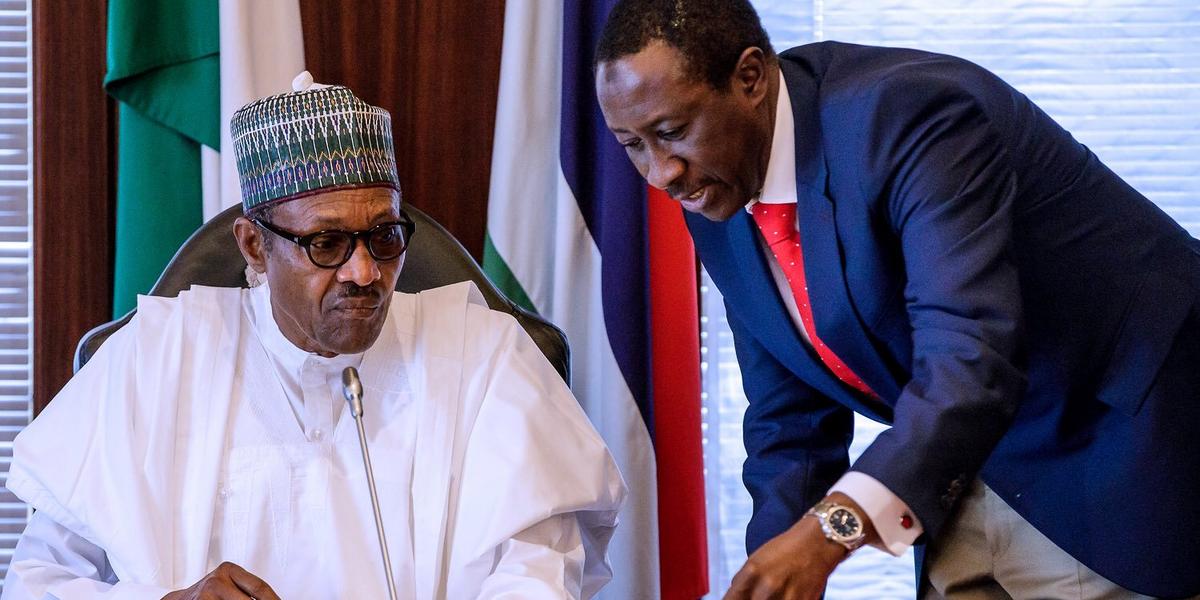 Nigeria, South Africa, and Kenya, according to the National Security Adviser (NSA), retired Maj.-Gen. Babagana Monguno, recorded over two million phishing (cyber) attacks in the first half of 2021.

Monguno made the announcement at a workshop in Lagos on Tuesday for the private sector and professional bodies on the implementation of the “National Cybersecurity Policy and Strategy 2021.”

Monguno, who was represented by Brig.-Gen. Samad Akesode, Director of Communications for the Office of the National Security Adviser (ONSA), said the figure was based on a recent survey conducted in Romania by the Bucharest-based “Kaspersky Laboratory.”

According to Monguno, Nigeria was responsible for over 393 of these cyber attacks, a decrease of 13% from the same time period in 2020.

“This calls for more proactive measures to protect our exponentially growing internet users in Nigeria.

“It also demonstrates the criticality of the private sector and the need to enhance our defence mechanism and collaborate towards securing our cyberspace for improved productivity and efficiency.

“The key enablers here can be said to be the development of home grown solutions, capacity building and more attention to research and development,’’ he said.

”This is second highest percentage recorded globally after India and much higher than in South Africa with 64 per cent.

“This means that about 56 out of 65 companies fell prey to various forms of cyber-attacks such as malware, ransomware and data leaks over the past year.’’

According to the NSA, the growing reliance on cyberspace has brought with it vulnerabilities, risks, and challenges that have posed a threat to national security, cyberspace operations, and critical infrastructure.

Despite these gains, he claims, the growth and development of our cyberspace, like that of many other countries around the world, is accompanied by significant and inherent challenges.

“To this end, the private sector is not spared of the challenges the cyberspace presents due to the growing number of interconnected systems as a result of the geometric rise of internet users in Nigeria within the past years.

“It is therefore crucial to achieve a safe cyberspace for our economic prosperity, digital transformation of the economy and ultimately national objectives,’’ he said.

He claimed that enacting the policy would foster a thriving and secure digital economy and ecosystem, as well as strengthen the country’s cyber defense capabilities.

“As the voice of Nigerian business, NACCIMA is in support of the efforts of the Federal Government in curbing financial loss, data leak and reputational damage for the private sector and the country in general,’’ Udeagbala said.