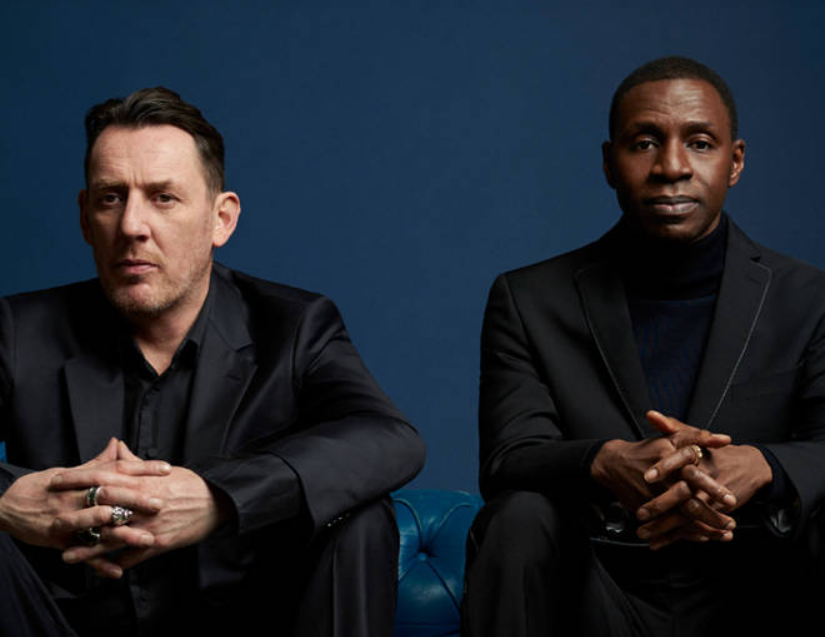 Tunde Baiyewu and Paul Tucker of the British duet Lighthouse Family have chosen to split after over 30 years together, leaving fans throughout the UK saddened.

After over 30 years together, the Lighthouse Family has chosen to call it a day, leaving fans throughout the country devastated.

Tunde Baiyewu and Paul Tucker, who had fantastic singles including Lifted, Ocean Drive, and High, took to the band’s official Instagram page to inform their faithful fans of the news, explaining that their appearance at the Mouth Of The Tyne Festival has been cancelled as a cause.

As he wrote on Tuesday, June 7, Paul, 53, broke the news:  “I’m so sad to let you know that after almost thirty years we have reached the end of our Lighthouse Family journey.

“Having set off from our little basement studio in Newcastle in 1993 it’s been an incredible adventure beyond our wildest dreams. Thank you all for all your love and support through the years, we could not have done it without you.”

He continued: “I’m so sorry that this means that our headline show at Mouth Of The Tyne Festival on 9th July is now cancelled. I have tried everything with our agents and promoters over the last few weeks to make this work but we just couldn’t get it over the line.”

Following their breakup, Paul went on to say that his partner Tunde, who is also 53, wants to focus on his solo music career, before apologising to everyone who had been looking forward to the festival performance.

“Tunde now wants to focus on his solo career and I wish him all the best,” he said. “I would like to say sorry to the promoters and to all of you who have tickets for this show and have waited through the last two years.”

He continued: “I was really looking forward to this hometown show and playing our songs in this amazing place close to the lighthouses that gave us our name. I am as disappointed as you are.”

“It breaks my heart to let you down. Paul,” he added.

Tunde Baiyewu, who is former President Obasanjo’s step son has yet to comment on the report.

Fans express their disappointment at the announcement,

“This is sad news. I have enjoyed your music for so many years now. Sad to know I won’t see you live again as the Lighthouse Family. Good luck in your new ventures,”

“Gutted but yous were snd always will be my favourites, seen yous so many times in different places and your songs are on constant. Thank you for the memories and for your brilliant songs #lighthousefamilyarethegreatest,”