Home > News > Stefflon Don Shuts Critics Up In New Single, ‘First of All’ 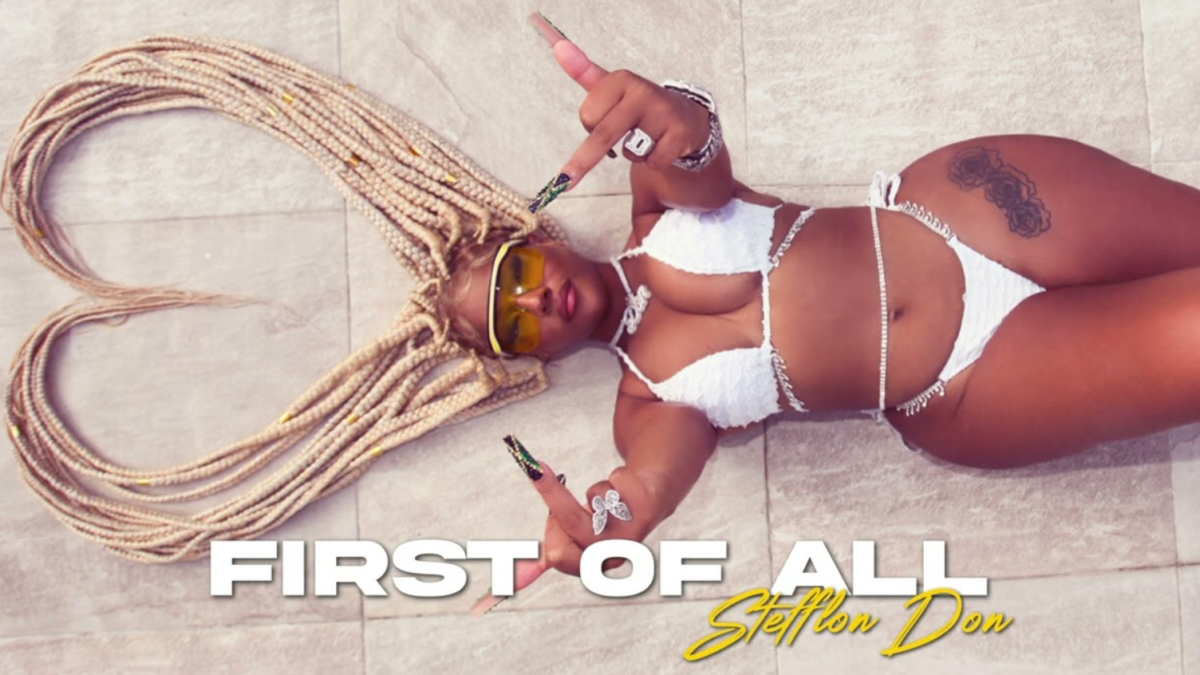 Stefflon Don Shuts Critics Up In New Single, ‘First of All’

Stefflon released a new song titled “First of All,” which is a response to Burna Boy’s “Last Last.”

Stefflon Don, a British rapper, has slammed critics in a new’song’ she published, where she pledged to present her own side of the tale.

On Thursday, the rapper, who is Burna Boy’s ex-girlfriend, created a sensation on social media by sampling the singer’s “Last Last” in a snippet she posted on her Instagram.

Stefflon explained in the post that her new song “First of All” is her own “side of the story.”

Her post piqued the interest of fans who anticipated the song would be about her side of the story involving the breakup of her romance with Burna Boy.

The rapper, however, did not sing in the’song’ she posted on YouTube on Friday, instead telling her followers to mind their own business.

“So I just wanted to gather everybody here today to say it is now time to mind your business!” she added, laughing on the track. It’s not everything that’s for everybody.”

Those who hurried to “hear people’s business” were labelled “nosy,” by Don.
“Mind your business that pays you, okay? Stefflon said.We’re all good. We’re all fine. We need justice.”

Burna Boy has released “Last Last,” a song about love and breakup.  Fans believed the song was about his breakup with Don.

They dated for three years before they broke up.

Amazon Starts Hiring For A New Office In Nigeria