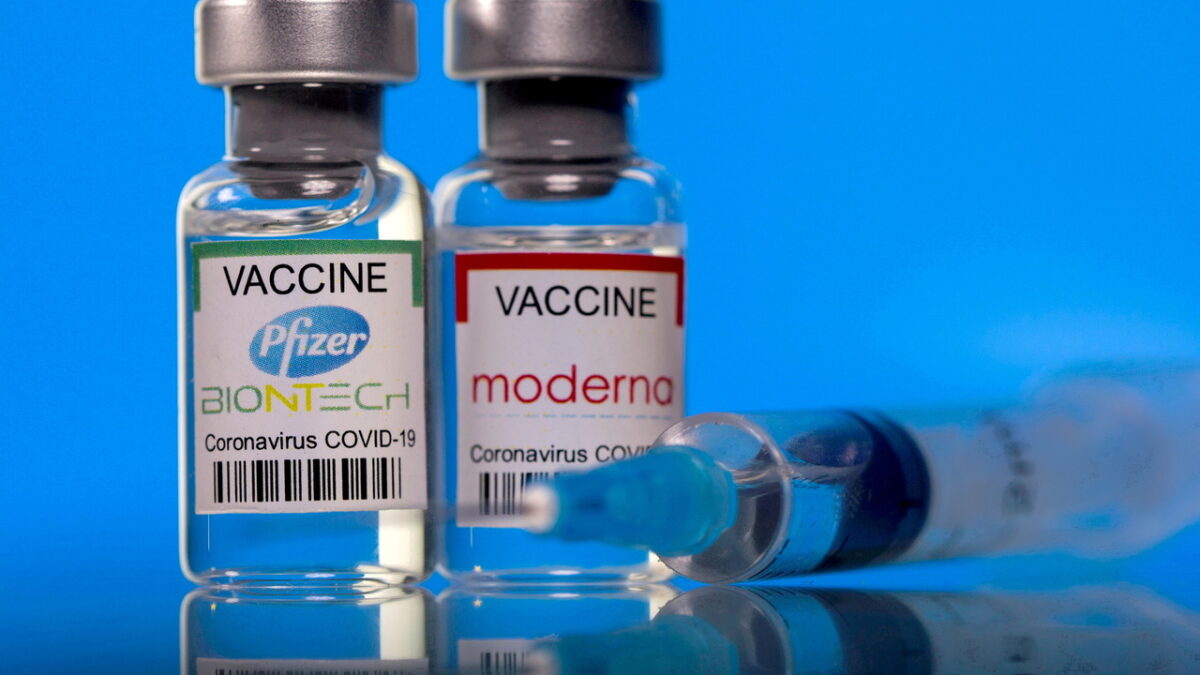 These companies are making a killing on their Coronavirus vaccines, according to a recent report.

Pfizer, BioNTech, and Moderna, companies that manufacture COVID-19 vaccines, make a profit of about $65000 per minute, according to a recent report by the People’s Vaccine Alliance (PVA), an organization that campaigns for greater access to vaccines around the world. The report is based on financial reports provided by the organizations themselves, according to the report. Because of the profit motives behind the development of successful vaccines, these companies have prioritized selling them to richer countries over poorer ones.

Despite having access to $8 billion in public funding, the vaccine makers are still prioritizing their bottom lines over tequila access to vaccines all over the world, according to a humanitarian organization concerned about the lack of vaccine access in poorer countries, particularly in Africa.

African Alliance and People’s Vaccine Alliance Africa’s Maaza Seyoum commented, saying,  “It is obscene that just a few companies are making millions of dollars in profit every single hour, while just two percent of people in low-income countries have been fully vaccinated against coronavirus.”

“Pfizer, BioNTech and Moderna have used their monopolies to prioritize the most profitable contracts with the richest governments, leaving low-income countries out in the cold,” she added.

In contrast to the previously mentioned companies, the organization has praised Johnson & Johnson and Astrazaneca for making their versions of the vaccines available to the public on a humanitarian basis.

Cross River government Disputes That Workers’ Salaries Have Not Been Paid