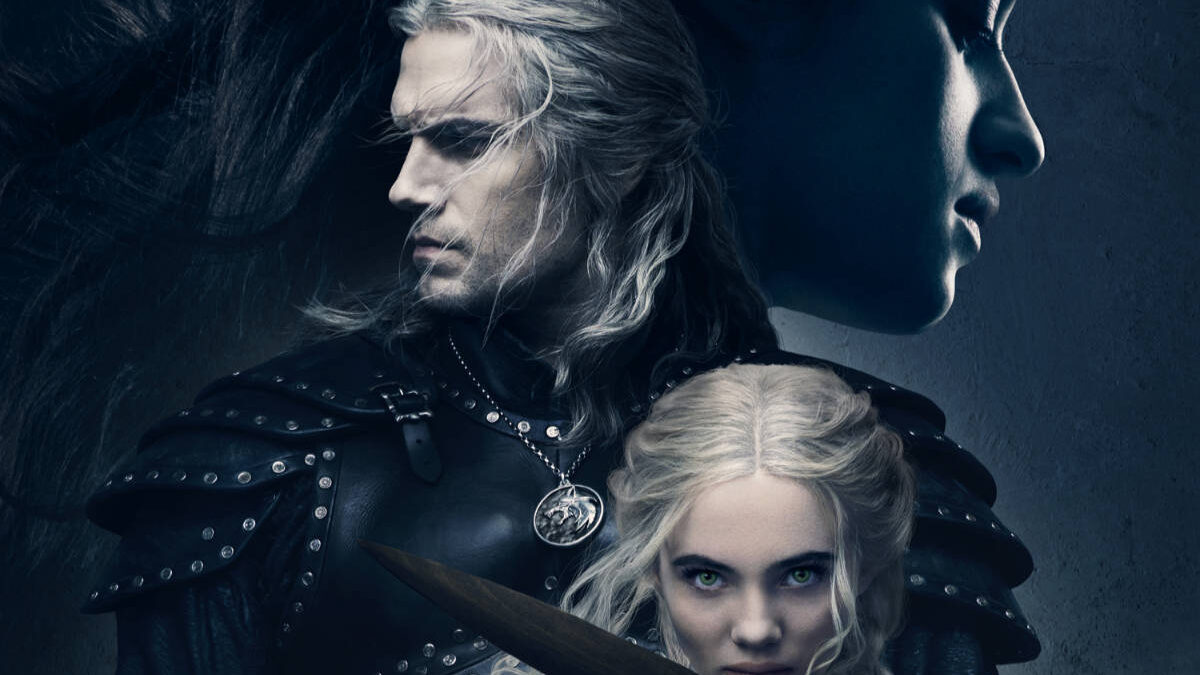 The trailer focuses on the continent’s troubles, including the ongoing battle between the North and the South.

The Witcher Season 2 trailer is officially out for fans of the Netflix series. The much-anticipated fantasy series premieres in less than two months, and the debut teaser only serves to heighten fans’ interest even more.

The teaser concentrates on the hostilities that are occurring on the Continent, including the ongoing war between the North and the South, with plenty of wonderfully choreographed action and fantastic magical components. We get to watch Geralt of Rivia (Henry Cavill) fighting some strange-looking Witcherverse beasts in excerpts. The friendship that grows between Geralt and Ciri (Freya Allen), the Child of Surprise, is undoubtedly one of the most anticipated events. Ciri accepts a weapon from Geralt in the trailer, as though embracing her fate and her position as an active participant. She appears to be carrying herself in a more mature manner, and she is most likely taking training in Kaer Morhen.

In the trailer, we can also see Yennefer (Anya Chalotra) and Tissaia (MyAnna Buring) looking exhausted and ragged in the aftermath of the violent fight in Season 1’s last episode “Much More.” And, of course, the trailer wouldn’t be complete without our favorite bard Jaskier (Joey Batey) making an appearance.

On December 17, the second season of The Witcher will premiere on Netflix.

Below you’ll see the trailer: