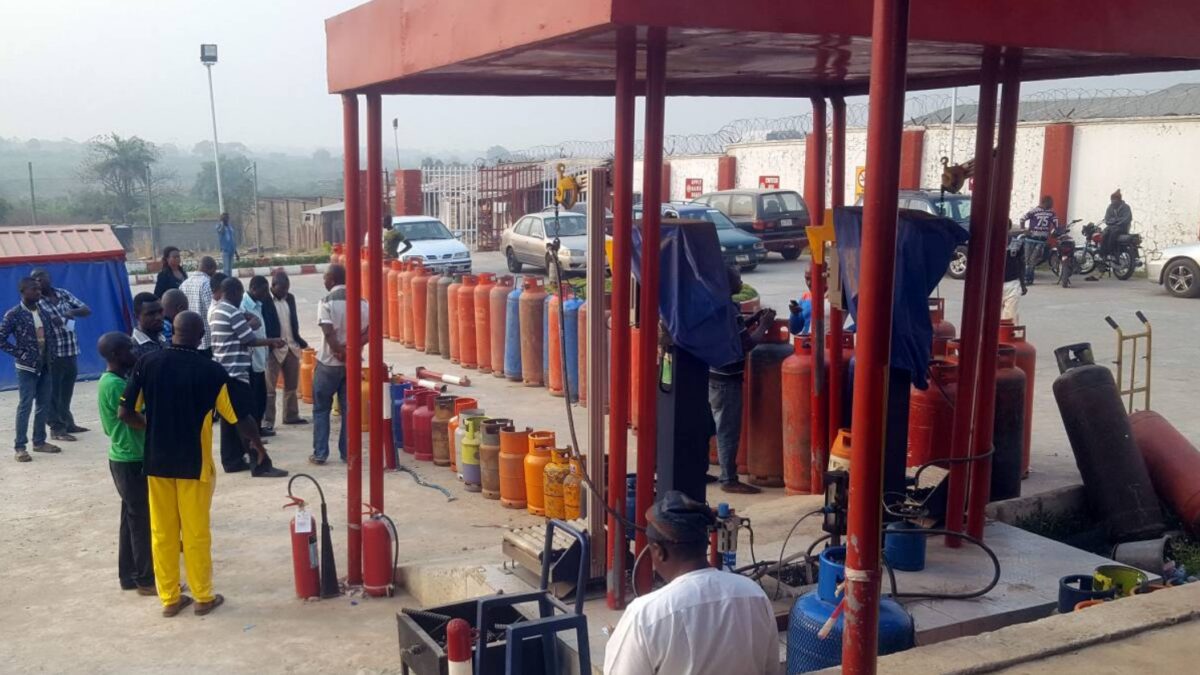 According to the National Bureau of Statistics (NBS), the average price of refilling a 5kg cylinder of Liquefied Petroleum Gas (Cooking Gas) in May 2022 will be N3,921.35.

The NBS Liquefied Petroleum Gas (Cooking Gas) Price Watch for May 2022 was announced on Sunday in Abuja.

According to the NBS, refilling the cylinder used to cost N3,800.47 in April 2022, indicating a 3.18 percent month-over-month increase.

“While the South-West recorded the lowest average retail price of N3,719.53,” said the statement.