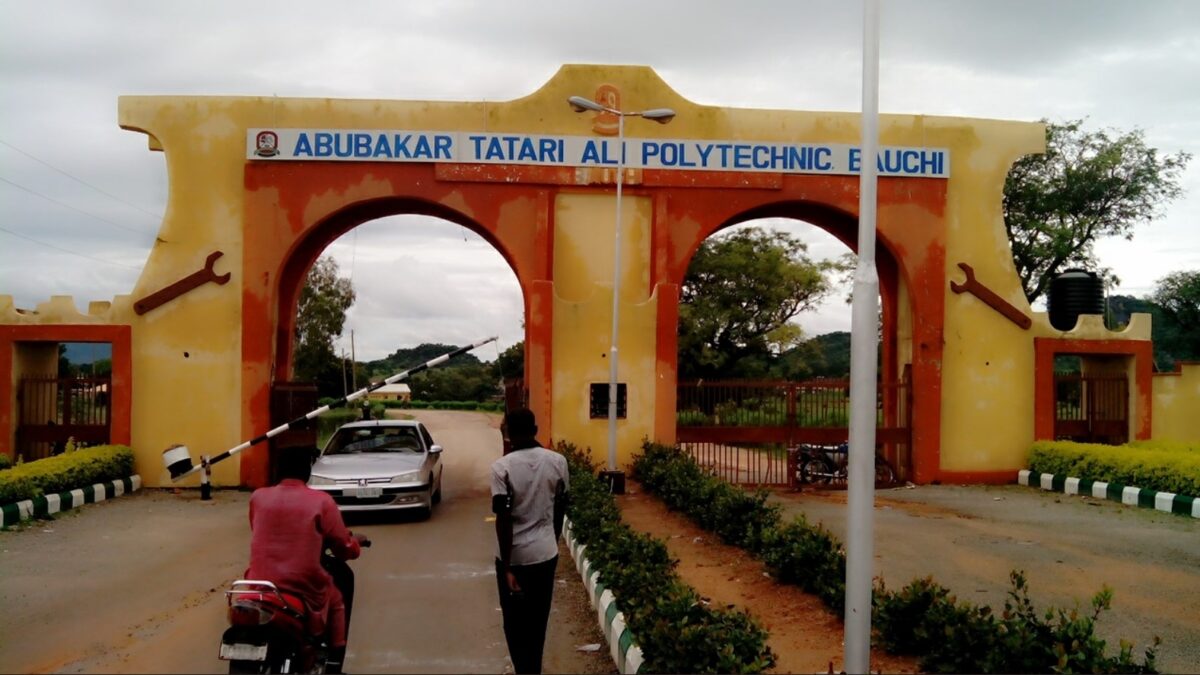 Mrs Raliya Kashim, a senior staff member at the Abubakar Tatari Ali Polytechnic in Bauchi, has been suspended for alleged party politics, which is against the public service rules.

In a statement issued on Friday in Bauchi, the polytechnic’s spokesperson, Malam Maimako Baraya, said,

Kashim had been suspended, according to Baraya, for using her WhatsApp profile to promote for presidential and governorship candidates.

“The employee recently posted videos containing campaign materials of the presidential and the governorship candidates of the All Progressives Congress (APC) which is a clear violation of code of ethics for public servants,” he said.

“The management of the Abubakar Tatari Ali Polytechnic wishes to categorically state that the institution is a professional entity governed by rules and it shall leave no stone unturned in ensuring that all employees respected the laws of the institution.

“We wish to assure the general public that there would be no sacred cow and it will never be intimidated by the activities of political jobbers, fifth columnists and enemies of the state,” he said.

Prior to her suspension, Kashim was the polytechnic’s deputy general manager for consultant services.